Ipid head seeks a court injunction to prevent the investigators being investigated by their subjects. 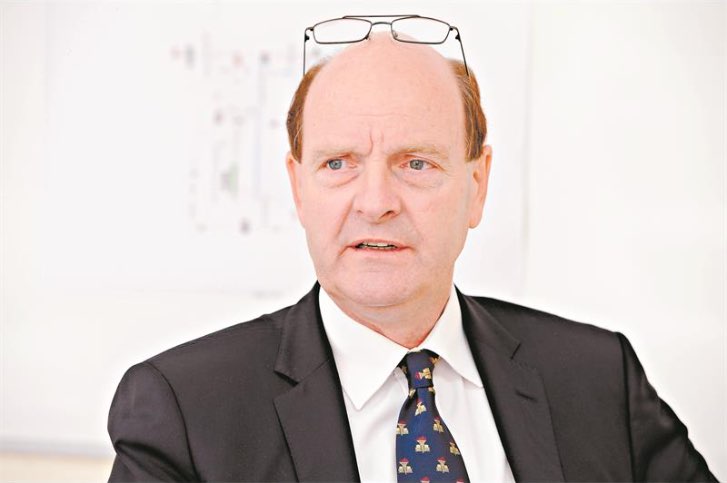 Members of the police currently under investigation by the Independent Police Investigative Directorate (Ipid) have been tasked to investigate their investigators.

This is the startling claim made by Ipid head Robert McBride in court documents filed in the High Court in Pretoria yesterday.

McBride is seeking a court injunction to prevent the investigators being investigated by their subjects.

Except for Phahlane, all the others occupy senior positions in the North West province and are under investigation for their involvement in forensic consultant Paul O’Sullivan and Sarah Jane Trent’s arrests.

They found in the arrests of O’Sullivan and Trent there were prima facie grounds for contempt of court, kidnapping, fraud, intimidation, theft of a cellphone and defeating the ends of justice cases against Ncube and Dawood.

“I have to make it clear that in my view a failure to prosecute will be an injustice to the complainants and the public at large,” the memo stated.

“If it is decided not to proceed with prosecution for whatever reason, care should be taken that the decision will withstand the requirements for a nolle prosequi [decline to prosecute] certificate. The possible delictual liability of the NPA should also be taken into account,” the memo concluded.

The National Prosecuting Authority did not respond to a request for comment as to why no action had been taken, nearly six months later.

Van der Merwe and Van Jaarsveld had questions about O’Sullivan’s arrest in spite of a court order preventing this.

They asked on what evidence the warrant of arrest for O’Sullivan was issued, whether the person who signed it on behalf of the director of public prosecutions had information pertaining to the warrant, and pointed out it was unclear who had signed the warrant.

However, according to a tape recording, said state advocates, it was an advocate Mashuga who had signed off on the warrant and they recommended a statement be taken from him.

McBride wants the application for the interdict to start on November 28. – amandaw@citizen.co.za