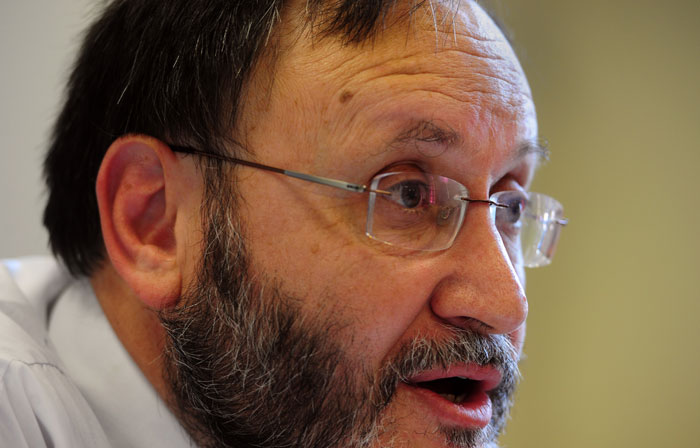 The Democratic Alliance in Gauteng has asked health MEC Gwen Ramokgopa why a mortuary vehicle which lost a wheel on the M1 highway in Johannesburg earlier this week had been transporting 16 adult and 26 stillborn corpses on a trailer for paupers’ funerals.

Leaving motorists horrified with the coffins in plain sight, the bodies from Charlotte Maxeke Johannesburg Academic Hospital were being transported to a burial site in Eldorado Park in an open trailer.

The breakdown exposed the nature of transportation, said DA MPL Jack Bloom, who blamed a lack of oversight at the hospital. “Who allowed the corpses to be transported in that manner in the first place?”

He accused the contractor of trying to transport too many corpses in one go to save money on additional trips to and from Olifantsfontein Cemetery.

In his questions, Bloom asks:

The Gauteng health department has launched an investigation into why the bodies were transported on an open trailer.

“This is not the first time this contractor has done it this way,” said Bloom.

“And nobody at Charlotte Maxeke raised an issue about this. This is a major hospital and why did nobody there blow the whistle? [The practice] is probably widespread. The MEC issued a letter to the legislature where she will do a province-wide contract. That’s the way forward. “But what concerns me is how come this continued for so long?”

There are other questions to be answered. This would probably have continued for many years if it wasn’t for the wheels breaking. “Why didn’t [the authorities] object?” Bloom asked.