Minister Radebe says the agreement forms the foundation for the signing of a further detailed collaborative agreement between the two state entities. 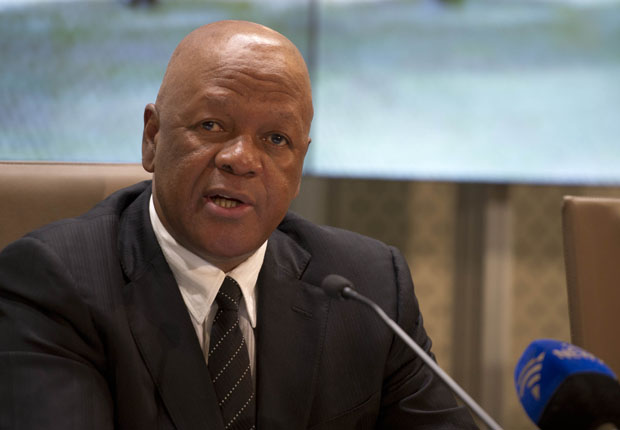 A tentative deal has been struck between the South African Social Security Agency (Sassa) and the South African Post Office (Sapo) on the latter taking over the payment of social grants, it emerged in parliament on Tuesday.

Briefing parliament’s standing committee on public accounts and its portfolio committee on social development, chairman of the interministerial committee (IMC) tasked with social security and minister in the presidency Jeff Radebe said Sassa and Sapo signed an implementation protocol that will allow Sapo to provide services to Sassa, but “subject to cost effectiveness”.

“This protocol forms the foundation for the signing of a further detailed collaborative agreement between Sassa and Sapo with the detailed project plan which will be submitted to the IMC by the 6th of December 2017 [and] to the Constitutional Court by the 8th of December 2017,” Radebe said.

The protocol, said Radebe, would allow Sapo to, depending on a cost-benefit analysis, to provide Sassa with a corporate control account, special disbursement accounts, card body production and distribution “subject to price competitiveness”, and the loading of new beneficiaries on the system.

The Sassa contract with Cash Paymaster Services comes to an end on March 31 next year. The Constitutional Court declared the contract illegal, giving Sassa and the social development department until April 1 this year to bring on board a new service provider. However, Sassa did not find a new service provider and failed to conclude an agreement with the post office.

The IMC was called on to intervene following a deadlock in negotiations between Sassa and Sapo. The ministers agreed on a hybrid mode, meaning private banks as well as the Post Bank would be involved in disbursing grants.