Zola Tsotsi says there is 'a clear association between Minister Brown and the Gupta family'. 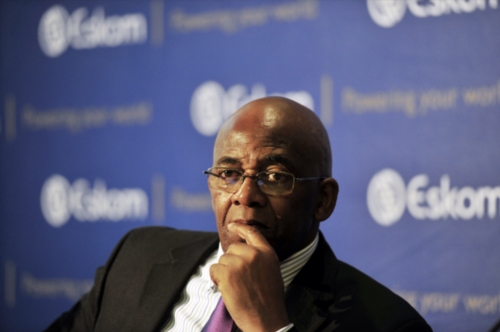 Tony Gupta, one of the brothers implicated in state capture allegations, would ask former Eskom board chairman Zola Tsotsi for business favours, and if he refused, Gupta threatened to report him to uBaba, MPs heard on Wednesday. 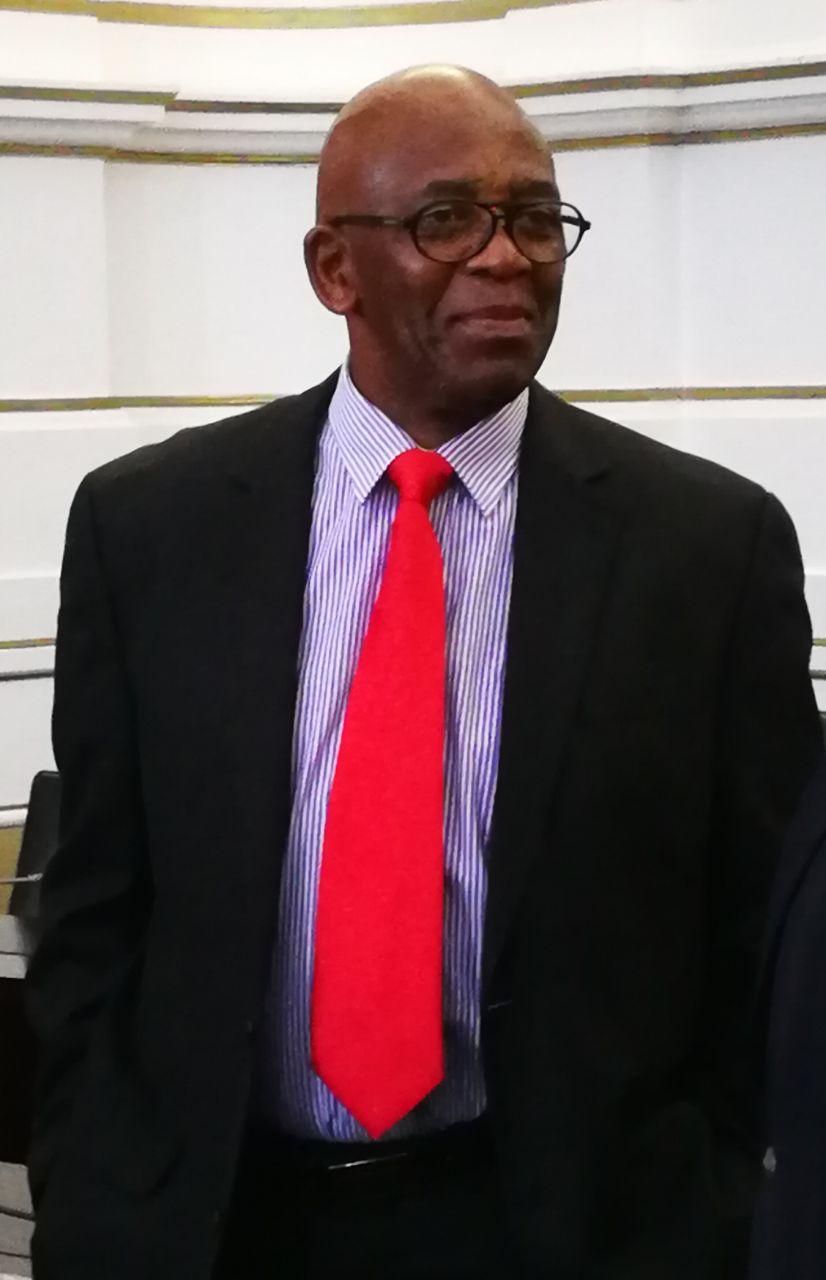 “When I was not able to give it to him, he then turned around and said that he must report me to uBaba because I was working with Baba’s enemies. The impression he [Gupta] gave me distinctly is that he had a very close relationship with uBaba …” Tsotsi said while testifying in the parliamentary inquiry into state capture allegations at Eskom.

The name, uBaba, is used to refer to President Jacob Zuma, who is close friends with the Guptas, and was implicated on Wednesday by Tsotsi as having been present at a meeting where another Zuma ally and former South African Airways board chairwoman, Dudu Myeni, had told him three Eskom executives were to be suspended to make way for a fact-finding inquiry at Eskom.

Tsotsi was wary to implicate Zuma in directly giving instructions on Eskom affairs, saying that when Myeni summoned him to the president’s residence in Durban, Zuma had entered the room and asked what the meeting was about, simply inquiring if Tsotsi “knew who the executives are who were to be suspended”.

“The fact that the president was aware of it, and knew of it says to me that as he is head of State, and is showing an interest a matter of this nature, it would be prudent for the board to take this issue and examine it and see how we can then exercise our fiduciary duties and test it with the shareholder representative.”

A board meeting was called, said Tsotsi, where Public Enterprises Minister Lynne Brown gave her support for an inquiry and the suspensions of Tshediso Matona, former acting Eskom chief executive, Dan Marokane, the group capital executive, and Tsholofelo Molefe, the then finance director. The three were suspended to make way for an fact-finding inquiry into Eskom in 2015. They later left the company after receiving golden handshakes with no evidence of wrongdoing, but with damage to their reputation, something Tsotsi told MPs on Wednesday he deeply regrets.

When Tsotsi was pushed on whether the thought Brown was “captured” by the Gupta family, he replied: “There is a clear collusion or a clear association between Minister Brown and the Gupta family.”

He said in December 2014, he was called to Brown’s home, and when he arrived, he found Tony Gupta and Salim Essa, a known associate and business facilitator for the Indian family, present. The meeting discussed the allocation of subcommittee duties to board members.

“What actually had been happening prior to me going there was that Salim Essa would draw up his idea of a board allocation and ask me to pass it on to the minister,” said Tsotsi.

“What happened is I got a list [from Essa], and I would change the list on the basis of what I thought it should be. She [Brown] changed the list back … let me say my hands were tied.”

Tsotsi recalled a specific instance where Tony Gupta had sought help from him in securing a contract to supply gas to open cycle gas turbines (OCGTs) in the Western Cape. The OCGTs were used to supply power to South Africa when the country was dealing with an energy crisis.

Tsotsi said he had told Gupta that Eskom had already concluded a memorandum of understanding that allowed another company to supply gas. Gupta was not happy.

“He [Tony Gupta] then came back later on, and complained to me we are dealing with uBaba’s enemy.”

Asked whether he felt threatened by the Guptas, Tsotsi said: “There certainly was an element of intimidation, and I operate on the basis that should it be that the president is unhappy with what I’m doing with regards to these gentlemen, he would come to me and say I am not happy.”

Tsotsi earlier conceded that he had failed in exercising his fiduciary duties as Eskom chairman, and had failed the three executives who suffered reputational damage, and had also failed the nation.

“I certainly do apologise,” he said.

“As leaders in these institutions, we have a moral duty to accept whatever responsibility and the consequences thereof …”