Judge Chetty sentenced Nenembe to life imprisonment for murder and 15 years for robbery with aggravating circumstances. 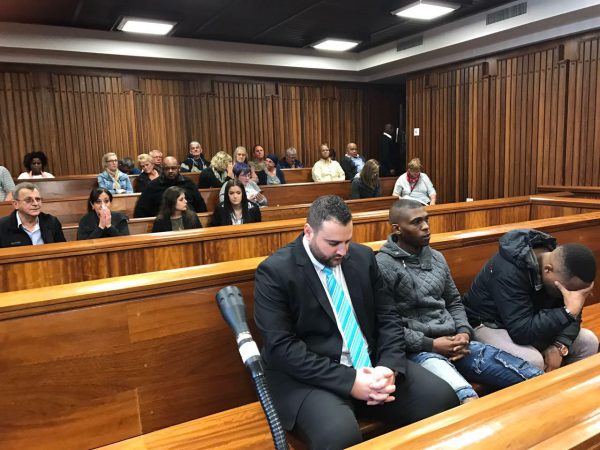 Christopher Panayiotou was on Friday sentenced to life imprisonment for his wife Jayde’s April 2015 murder.

Chetty sentenced Nenembe to life imprisonment for murder and 15 years for robbery with aggravating circumstances. Sibeko was jailed for 15 years on conspiracy to commit murder.

Following sentence, the Inggs family jumped up in jubilation.

Jayde’s mother Michelle Inggs said the family were satisfied with the sentence.

Panayiotou was arrested in May 2015 after police recorded a conversation between him and Luthando Siyoni, a bouncer at his nightclub.

Jayde was kidnapped outside her home in Kabega Park while waiting for a lift to work. She was shot execution-style on the outskirts of Kwanobhule.

Chetty said from the inception of the trial that Panayiotou had taken no responsibility for his actions.

He said the businessman remained defiant and avoided all responsibility for his murderous conduct.

Chetty said his attitude showed a complete lack of remorse.

The defence have indicated that they will bring an application for leave to appeal Panayiotou’s conviction.

Meanwhile, a warrant of arrest has been issued for Siyoni.

On Thursday, the court ruled that self-confessed middleman Siyoni, who allegedly arranged a hitman to kidnap and kill Jayde, is not indemnified from prosecution.

Judge Chetty ruled that Siyoni who was a Section 204 witness was not indemnified from prosecution, this after he recanted his statements made to police and refused to answer any of State Advocate Marius Stander’s questions. Siyoni, together with his girlfriend Babalwa Breakfast, were both subsequently declared hostile witnesses. 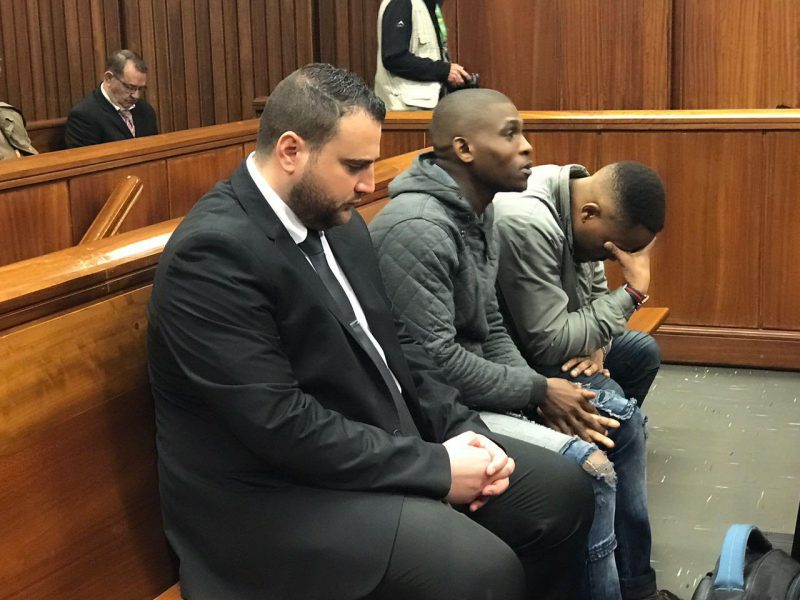 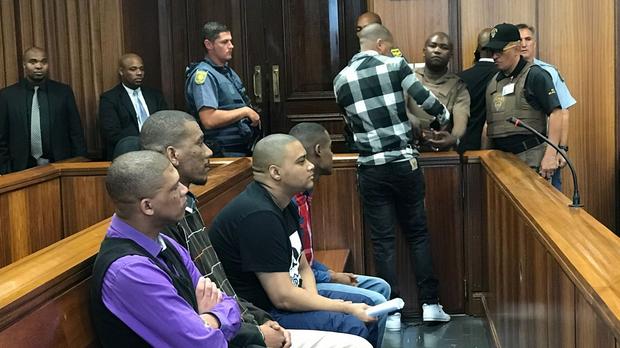