Honiball was arrested after members of the police pulled over one of his drivers who was transporting over 900kg of copper and called him to the scene. 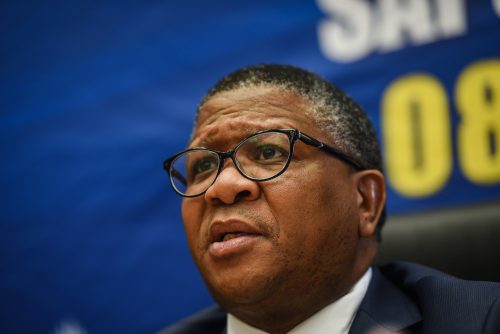 A Pretoria businessperson who suffers from post-traumatic stress after being accused of stealing copper and kept in custody for 21 hours, has been awarded R120 000 damages.

Acting Judge R Munzhelele ordered the police minister to compensate Johannes Honiball, 48, for his unlawful arrest, detention, future medical expenses and the legal costs he had to incur following his arrest in August 2014.

Honiball was arrested after members of the police pulled over one of his drivers who was transporting over 900kg of copper and called him to the scene.

He was detained for 21 hours at two different police stations, but was released when the prosecutor refused to enrol the case.

Honiball testified that a constable at the scene had asked him to “make a plan or meet them half way”, which he presumed was a request for a bribe.

He asked them if R4 000 was good enough for them to release his truck and went to withdraw the money, but did not pay them and instead returned with another police officer who confronted the constable.

The constable denied asking for a bribe and Honiball was detained. He was transferred to another police station where he was locked up overnight with about 30 other inmates, who made sexual advances towards him.

He felt so scared that he could not even stand up and walk to the bathroom, fearing that the inmates would assault him.

He could not sleep and spent the night sitting on the concrete floor.

He was taken to court the next morning, where he was released without appearing.

Honiball said his arrest and detention had been so traumatic that he was diagnosed with post-traumatic stress disorder.