The state had still not produced all relevant documentation, causing an unnecessary delay in having the matter ventilated in court. 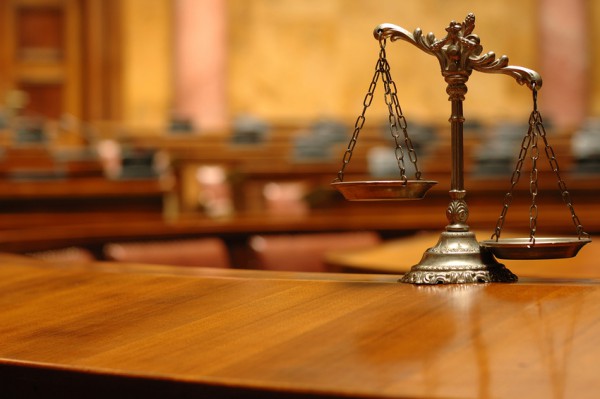 Corruption Watch (CW) and the Right2Know (R2K) Campaign have expressed their frustration about the state’s delaying tactics to stop their legal bid to have the findings of the Arms Procurement (Seriti) Commission set aside.

The civil society organisations, which launched the application almost a year ago, said in a statement the state had still not produced all relevant documentation, causing an unnecessary delay in having the matter ventilated in court.

As a result, the organisations lodged an application in the High Court in Pretoria to force the state to file the relevant documents.

But the state at the last moment asked for a postponement and filed a notice to oppose the application.

The application was set down for legal argument this week, but the parties agreed that the application be referred for case management and that the dispute over the outstanding documents be resolved by the applicants inspecting and obtaining such documents at the state attorney’s office.

The organisations said they considered the latest developments as an attempt to drag the matter out, delaying once more justice and accountability for one of the biggest and most far-reaching scandals to have rocked this country.

“This application raises an issue of significant public importance, and CW and R2K restate their intention to move forward with the review to ensure that the arms deal is not whitewashed, and that the people of South Africa finally receive some answers about those implicated in the deal,” they said.

Four years after its establishment, at a cost of R137 million (excluding legal cost) the commission in December 2015 published a report which found there was nothing wrong with the arms deal in its conception, execution or economic impact.

The report also found that corruption played no part, despite evidence of large payments by defence equipment manufacturers to “consultants”.

Although CW and R2K do not ask for a further commission to conduct a further investigation because of the extensive costs involved, it maintained the findings of the Seriti Commission were unconstitutional and unlawful and should not be allowed to stand.