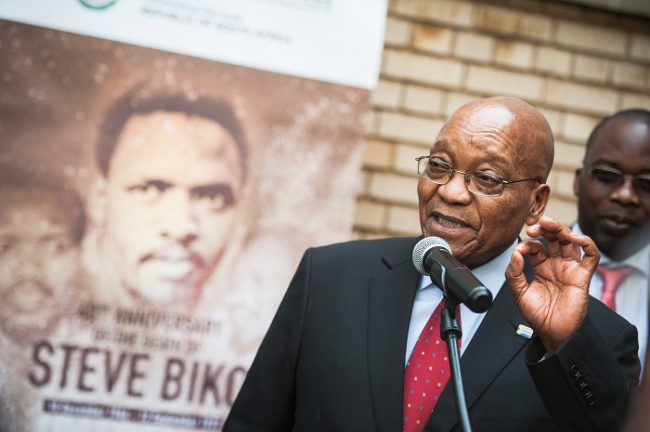 Members of parliament and provincial legislatures and kings and queens get a slightly higher increase of 4.5 percent, while the chairperson of the National House of Traditional Leaders and full-time deputy chairperson of provincial houses of traditional leaders will receive a five-percent pay rise.

A proposal for increases to the salaries of magistrates will, however, first have to be approved by parliament, according to law.

“The president has therefore requested parliament to approve that salaries of magistrates be adjusted by 5.5 percent.”

ANC in North West to meet on national leadership