A claim by labour union Solidarity that about 1 800 posts in total could be lost is false, the department says. 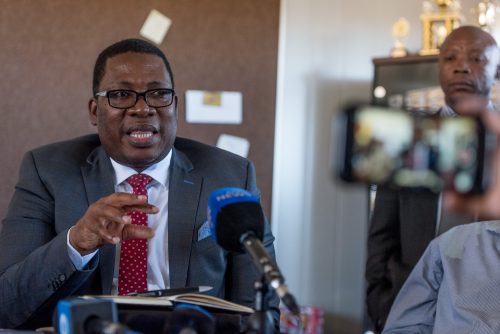 Gauteng education department on Monday denied what it said were insinuations by some school principals that teachers would lose jobs in 2018.

The department rejected a newspaper report over the weekend that quoted some school heads as saying teachers would be retrenched at institutions that had seen a reduction in student numbers.

“Instead of retrenching as purported by some principals … the teachers will be redeployed in line with departmental redeployment policy,” it said.

Under the policy, the Gauteng Department of Education (GDE) redeploys teachers, taking into account schools that have lost students and those that have gained learners.

A claim by labour union Solidarity that about 1 800 posts in total could be lost was false, the department said on Monday.

“It is sad that Solidarity demands that the department keep to the original allocation of teacher posts irrespective of changes on learner population at different schools,” the GDE said.

“We are ready for their ploy to run to court on this matter.”