North West police arrest more than 100 suspects over the weekend

One hundred and fifteen traffic fines were issued to motorists. 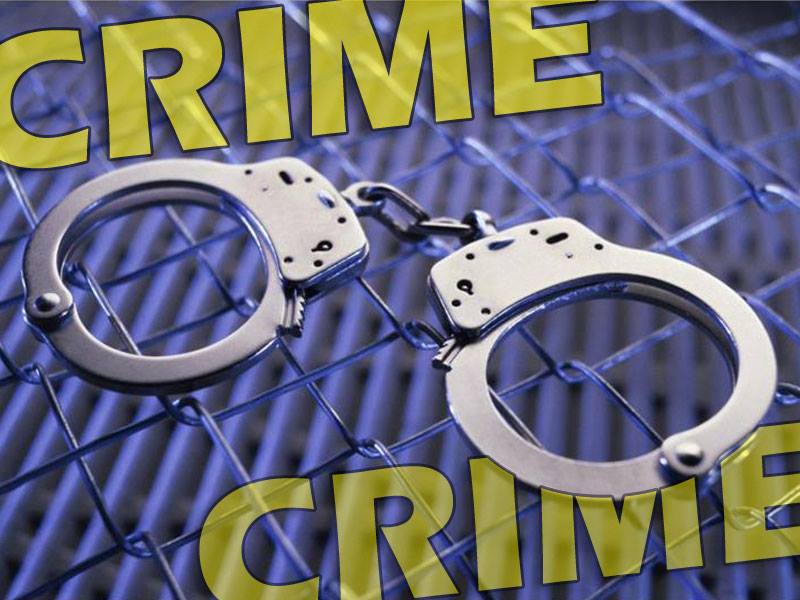 The suspects were apprehended for numerous offences including 11 contact crimes and 38 drug related crimes. 81 people were arrested for liquor-related offences such as drinking in public and illegal dealing in liquor.

“The operation also resulted in the confiscation of 198210 millilitres of liquor including concoctions. The other confiscations include various drugs and knives,” North West police said in a statement.

North West provincial commissioner Lieutenant-General Baile Motswenyane said the operations will continue as part of safer festive season operations to ensure that members of the community are and feel safe.