The school maintained it lacked the capacity to change to a parallel medium. 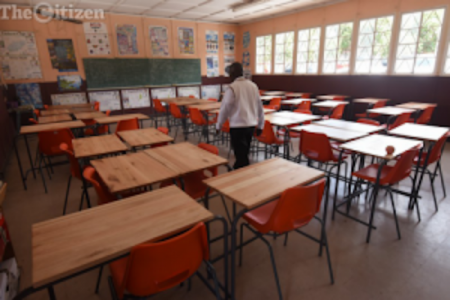 It is time to transform the Afrikaans-medium high school in Vereeniging to a school that was open to all pupils in the area, a group of parents have said.

The parents, who are members of the Overvaal transformation committee, were at the High Court in Pretoria in support of the Gauteng education department’s opposition to an urgent application by the Hoërskool Overvaal to overturn the department’s decision that it must admit 55 additional English language pupils when the school opens on January 17.

The school maintained it lacked the capacity to change to a parallel medium, that the forced overnight change would destroy their curriculum and that the two English medium high schools in the area had more than ample space for the 55 pupils.

The department said the school had more than enough space and accused it of using “a separatist language that was used as a tool of segregation and discrimination during apartheid” with a “legacy of sorrow and tears” to deny transformation at the school.

The school governing body strenuously denied using language as a tool to segregate pupils and accused the department of being irrational and unreasonable by only offering to provide them with one additional English teacher for all 55 pupils.

They said they truly believed there was a constitutional space for Afrikaans single medium schools provided that their capacity was optimally used.

The transformation committee’s chairperson Tlhoriso Mofokeng said the school was the only high school in the area covering six suburbs and they felt the resistance to change was nothing but a racial issue.

Some children had to get up at 4am to prepare for school and some parents had to spend up to R6 000 a month on transport to private schools.

Because their children were walking past the school, which is a government insitution, they felt it was unfair.

“They think we want to change the school because we want blacks there. No. We believe in the South African constitution which says it’s non-racial. We want our children to be mixed.

“It’s our responsibility as parents – whites, coloured, Indians and so on – to build this society together,” said Mofokeng. 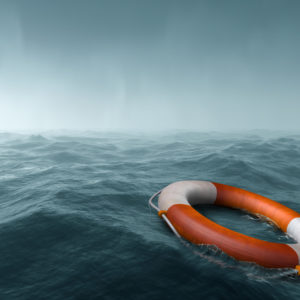 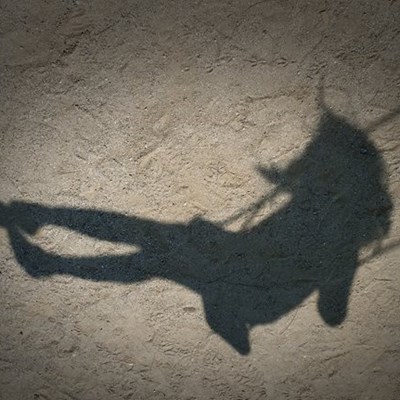