Sunday night a man was shot and another wounded at Glebelands Hostel. 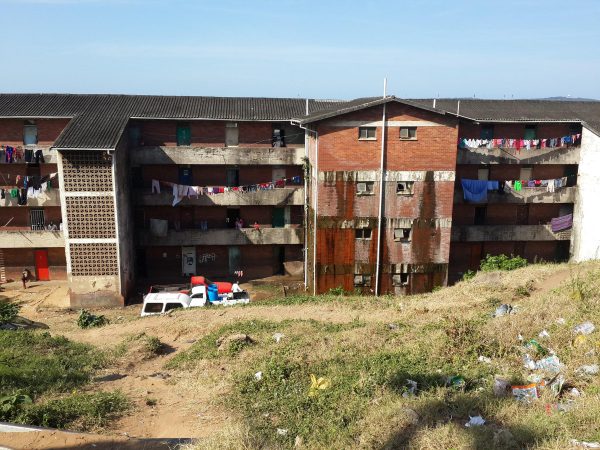 One man was shot and killed and another wounded at Glebelands Hostel on Sunday night, about a month and a half since a satellite police station was opened on the grounds of the sprawling Umlazi complex.

Police said charges of murder and attempted murder had been opened at Umlazi Police Station.

The 52-year-old deceased was allegedly from Flagstaff in the Eastern Cape.

According to social justice and human rights activist Vanessa Burger, who has been working with and researching violence within Glebelands for years, the man was shot at about 9.45 pm while in his vehicle.

“According to community members who ran to the scene, the man was shot at least three times, including in the head,” Burger said.

She said that a short while thereafter, while residents were still trying to assist the victim, the attackers returned and fired into the crowd, injuring another resident.

On December 1 last year, police minister Fikile Mbalula opened the satellite station at the complex, saying thugs would now have no place to hide.

Glebelands has been the scene of dozens of killings since 2014.

The Moerane Commission of enquiry, tasked with investigating political killings in KwaZulu-Natal, last year heard from Burger and four other witnesses that the hostel was a haven for hitmen operating throughout the province, often at the behest of police or politicians.