Man gets life for rape of girl, 4

Attacker put child’s life at risk by leaving her alone in bushes at night – judge. 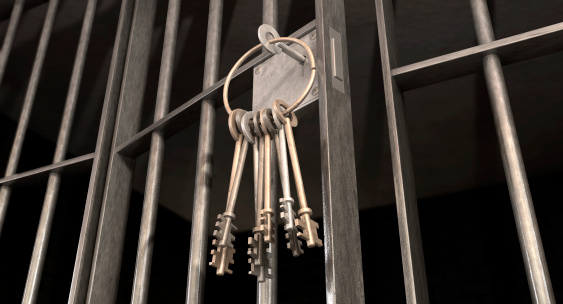 A 38-year-old Benoni man who kidnapped a four-year-old girl, took her into bushes and viciously raped her was yesterday sentenced by the High Court in Pretoria to two life sentences.

Judge Mmonoa Teffo sentenced Fanyana Lucas Ndlovu to life imprisonment for kidnapping the little girl from where she was playing outside a house in the Malhebe squatter camp near Benoni in August 2014 and raping her both vaginally and anally.

The little girl sustained such serious injuries to her genitals that she had to be hospitalised for several days and had to undergo an operation. She still regularly experienced severe abdominal pain, sometimes started crying for no reason and was now too afraid to play outside with her friends because she feared she would be abducted and raped again.

Her mother, who has since died, had to stop working to take care of her. Ndlovu had lured the little girl away from her friends with the promise that he would buy her sweets and chips. She was forced to lie down under a tree and raped, despite her cries of pain. After raping her, Ndlovu left her to fend for herself alone in the bushes at night.

A woman who was drinking at a nearby tavern discovered the child and took her first to one tavern where no one knew her, and then to another, where a neighbour identified her. The child could not walk properly, her clothes were inside out and full of dirt and her underwear was dangling from her foot. Her family called the police and Ndlovu was arrested.

Although Ndlovu was linked to the crime through DNA on the child’s underwear and beanie, he denied guilt, forcing his victim to testify and relive the horror of the attack. Teffo said Ndlovu had raped a defenceless, innocent and vulnerable girl who trusted him and who was younger than his own 12-year-old child.

Even when she cried and he realised she was in pain, he continued with his actions. Ndlovu had placed her life at risk by leaving her alone in the bushes and failing to use a condom, possibly exposing her to HIV. His actions exposed the child to mental torment for the rest of her life, Teffo said.