Life Esidimeni hearing on death of patients to resume on Thursday

Selebano admitted that his department erred when it ignored warnings from families and its own psychiatrists. 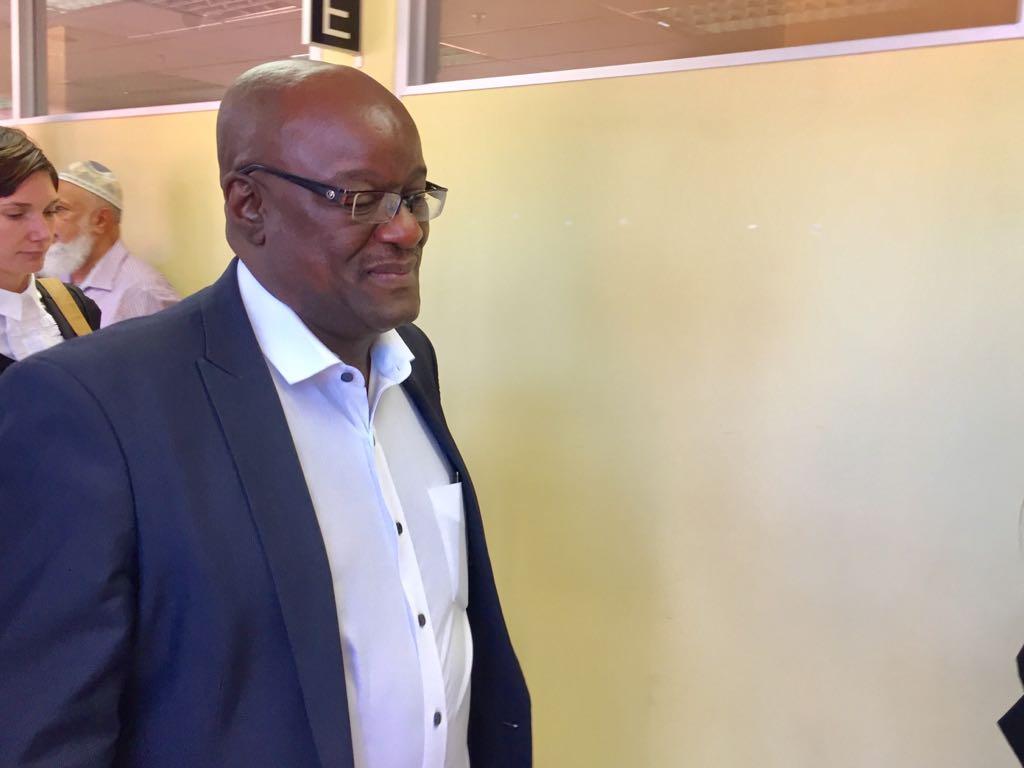 The Life Esidimeni public hearing into the deaths of 143 psychiatric patients at unlicensed non-governmental organisations in Gauteng province will resume on Thursday.

The inquiry resumes two days after the resignation of head of the Gauteng department of health Dr Barney Selebano, who approved the transfer of patients to the institutions.

Most of the patients died largely due to starvation and severe neglect at the ill-equipped care homes, and a further 59 are still unaccounted for.

Selebano’s  attempts to evade giving testimony failed after the high court declined to block his subpoena.

During his testimony in December, Selebano apologised for his role in the tragedy, and conceded that he signed off the plan to move patients to the care centres without checking whether they met the required criteria.

He also admitted that his department erred when it ignored warnings from families and its own psychiatrists.

Former Gauteng member of the executive council for health Qedani Mahlangu, who has received most of the blamed for the deaths, has been subpoenaed to testify between January 22 and 26.

She resigned in February in the wake of a damning report by health ombudsman Malegapuru Makgoba.

Makgoba found that Selebano committed ”gross misconduct and incompetence” and recommended his conduct be reported to the Health Professions Council of South Africa.