Sacrifices mean that decisions need to be made that will, in the short term, be painful to both sides but, in the long term, provide a harmonious and fruitful cohesive society Every year, around Nelson Mandela’s birthday on July 18, there are strident shouts from young black people that Mandela was a sell-out.

They reason that the 1994 negotiated settlement was reached at the expense of the majority of this country, the black people. Mandela, they say, sold dispossessed black people the idea of reconciliation with their white counterparts without providing a tangible way for the redistribution of the economic wealth, which lies in the hands of a minority of people.

What we see playing itself out at the gates of Hoërskool Overvaal in Vereeniging is another angle to that debate. The parents of pupils at this very successful Afrikaans-medium school have a court ruling supporting their quest to keep the numbers in the school at its current capacity, thus keeping out the 55 pupils which the provincial department of education would like to place there, turning the school into a dual-medium institution.

A casual observer can easily be fooled into believing that because the court ruling focused on the capacity of the school, it is merely a game of numbers. It runs deeper than that. At its most basic, the parents of the 55 pupils, who are mostly black and demanding to be taught in English, are bearing the brunt of government’s failure to build successful English/ African language schools in areas that are predominantly Afrikaans, but have a significant number of black people living there.

The reason Mandela is always invoked by the young ones as a sell-out is because while reconciliation continues to be preached as the underlying principle of our constitution, the Tuesday 12 23 January 2018 wealthy are very quick to run to the courts to ensure that there is no encroachment on their privileged lifestyles.

Court rulings that enforce the rights of Afrikaans-speaking pupils to be protected at all costs are legal. The side that does not have the wealth must turn to the courts to force government to build schools where they are needed. But they are very aware their disadvantaged economic position is being used as a gatekeeping mechanism to keep their children from gaining access to institutions which, by virtue of their being state-owned, are the products of their sweat and taxes too.

Reconciliation requires both sides of the wealth divide to make sacrifices. Sacrifices mean that decisions need to be made that will, in the short term, be painful to both sides but, in the long term, provide a harmonious and fruitful cohesive society.

While we cannot ask Mandela his opinion on the painful scenes that played themselves out at Hoërskool Overvaal, we can ask ourselves what it is that each side can sacrifice for the good of the greater South African project.

If, at the start, the school governing body at Overvaal had, for instance, decided that they could work with the department to provide a temporary solution to the impasse by accepting the 55 pupils, and then still went ahead with the court action to prove to the department that a more permanent solution is needed, the situation would not have turned volatile.

It is a bitter pill to swallow but using the courts to protect Afrikaans only generates ill-feeling towards the intentions of its speakers to reconciliation. 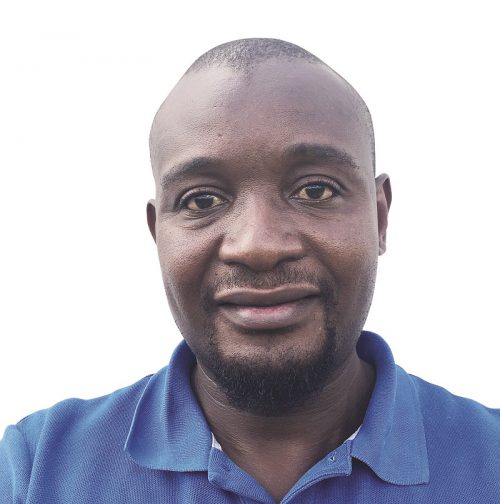