The jazz legend and liberation movement icon died at 78 yesterday after a nine-year battle with prostate cancer. 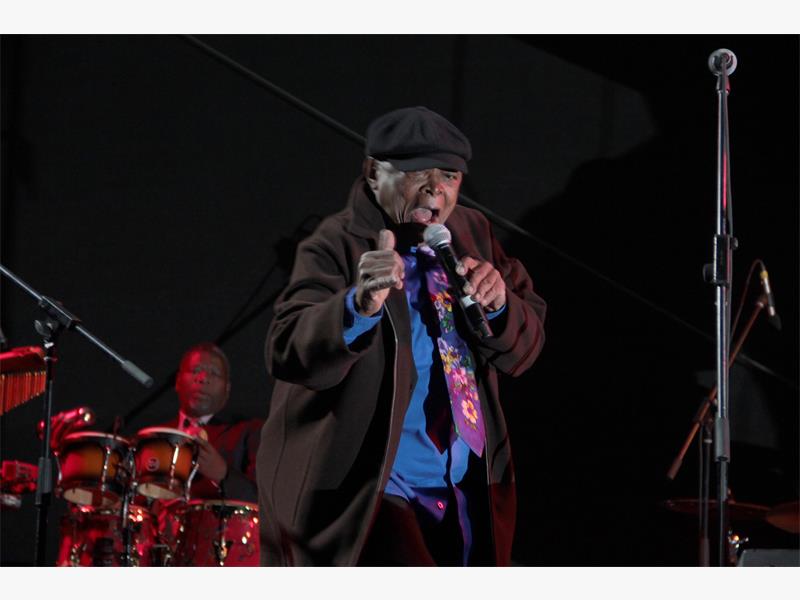 South Africa and the world were shaken by news of musician Hugh Masekela’s death yesterday.

The jazz legend and liberation movement icon died at 78 yesterday after a nine-year battle with prostate cancer.

Fans, fellow musicians and politicians across the globe took to social media to express heartfelt condolences to Bra Hugh’s family and reminisce about his contribution to the fight for freedom through his music, with many labelling him as a father, a mentor and a friend.

Young South African jazz musician, pianist and composer, Nduduzo Makhathini spoke of how Masekela had shared his love of music and wisdom and laughter with him.

“Me and Bra Hugh had a very close relationship and worked on a compilation of projects together. I regarded him as a mentor; a great example,” he said.

“He is one of the important voices on the SA jazz platform, but to only recognise him as a musician wouldn’t be doing him justice because he did a lot for the liberation of the country.”

Simz, from the The Muffinz, said: “We loved him and enjoyed performing with him. I will remember his mind more than his music though. He was a great person to talk to. We will miss the conversations with him.”

The group’s drummer and vocalist, Gregory Mabusela, recalled how vibrant Masekela was on stage.

“Even in his old age, he killed his performances. He was a perfectionist and mastered the horn. He was undefeatable on stage.”

Masekela was also known for his stance on weaves, extensions and chemically straightened hair.

“If you are wearing a weave, don’t be surprised if I refuse to be photographed with you. I will not be part of betraying our African heritage,” he once wrote on social media.