Cape Town is a climate change disaster at WEF

Cape Town will become the first major modern city in the world to completely run out of water. 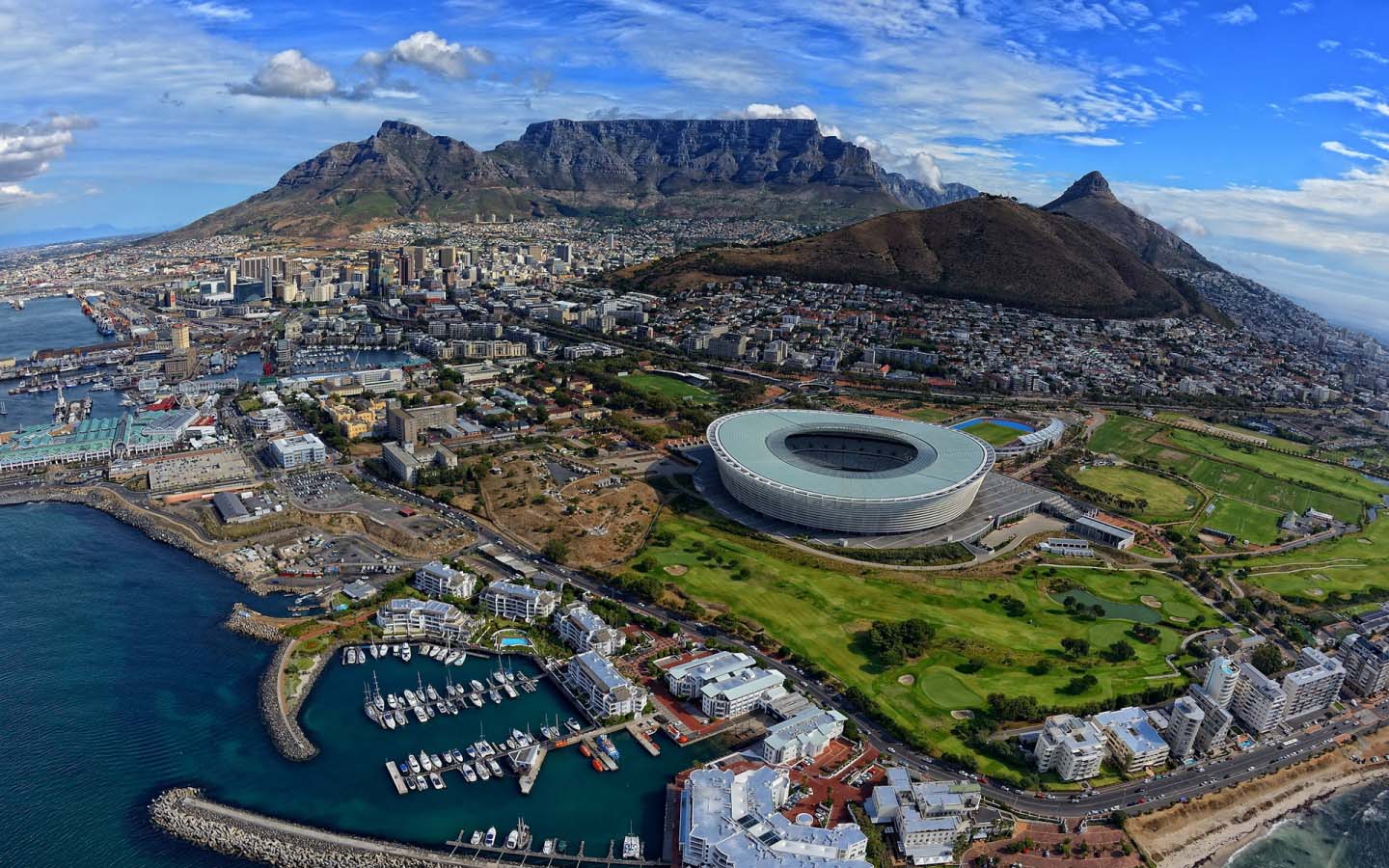 Residents and visitors must do their utmost to save water

Cape Town and its desperate battle to avoid running out of water is a climate change disaster, the World Economic Forum (WEF) in Davos, Switzerland, has heard.

At a WEF session on environmental risks, experts urged the world to move faster on climate change to avoid disaster, as extreme weather events and trends are becoming increasingly devastating and costly.

The session heard that while the world is still debating whether the change is real, weather migrants and refugees are becoming a reality.

Cape Town, one of the jewels in South Africa’s tourism crown, will become the first major modern city in the world to completely run out of water, if there is no sustained rainfall in the next short few months.

Day Zero – the day when taps run dry – has been moved forward to April 12 after it had been previously set at April 21. Security forces, including police, the military, local law enforcement and traffic services have all been placed on standby to ensure the safe escorting of communal water resources and the monitoring of public water gathering points should the worst case scenario unfold.

Speakers at the WEF session on Wednesday said other parts of the world are facing weather-related crises on a similar scale and argued that there is insufficient urgency in meeting the goals on climate change set in the Paris Agreement, and that more radical measures are required to address the issues.

Peter O’Neill, Prime Minister of Papua New Guinea, said the climate issue had become more mainstream in conversations over the past few years but this did not help countries such as his, which recently experienced a long drought that precipitated serious food shortages.

He warned that climate change not only threatened communities, but also nations. At least a third of countries in the African, Caribbean and Pacific Group of States, to which Papua New Guinea belongs, are in danger of disappearing as a result of climate change.

“The world seems to think they have time,”he said. “But there are real communities already suffering.”