Counting the cost of the Esidimeni tragedy

State, lawyers for families of victims agree on damages for ‘shock, funerals’. 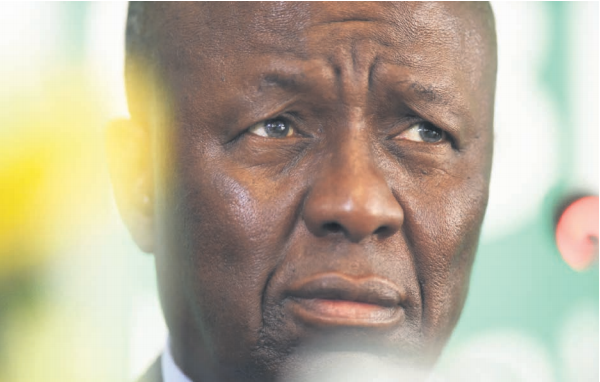 Can you calculate the value of a human life to their surviving families?

This was raised in yesterday’s hearing on arbitration for the families of 143 mental health patients who had died after being transferred from Life Esidimeni Hospital in 2016.

It was announced yesterday that the state had reached an agreement for a settlement of R200 000 in common law damages for 63 families of the deceased each, represented by lobby group Section 27.

R180 000 was intended for emotional shock and psychological injury and counselling services, while R20 000 is for funeral expenses.

This, it was emphasised, did not amount to an award by the arbitration, which would still be determined by presiding officer Justice Dikgang Moseneke.

According to Section 27, the parties also agreed to have a place of remembrance for the victims of the Gauteng Mental Health Marathon Project, and counselling for bereaved family members. Section 27’s advocate Adila Hassim presented Moseneke with a calculation conducted by actuary Gregory Whitaker, who used estimations on how much government would have spent on each patient had they not been transferred from Life Esidimeni – and reached an aggregate of R1.5 million per patient.

This, Hassim qualified, was not a suggested figure sought by the families she represented, but rather an attempt to provide some guidance in terms of how an amount could be reached.

“There is no exact science. This figure doesn’t bind the arbitrator,” Hassim said.

“There’s no manual for calculating the monetary value of a life and the trauma the family has endured. This is the amount how much government would have spent on the patients if the mental health project didn’t happen.”

Moseneke questioned whether such a calculation would amount to an attempt to calculate the monetary value of the deceased patients.

Gauteng DA MPL Jack Bloom said while the total cost of settlements to the state would likely reach well into the tens of millions of rands, this form of redress was necessary both as compensation for the families as well as a lesson to the state in its future dealings with mental healthcare users.

“The courts do not award for pain and suffering, they look at earning capacity. So I think that if the families had to go to court, they never would have come up with these amounts, that is why an arbitration process was recommended, which is correct,” he added.

“The problem is that state money is limited and needed to provide decent health services, so these amounts would have to come from a special Treasury allocation,” he said.

“The Gauteng health department is already bankrupt, they are technically insolvent,” he said, so monies can’t come from present healthcare allocations. The hearing continues.

Life Esidimeni families to be compensated

Moseneke report: Elections unlikely to be free and fair if held this year
3 months ago
3 months ago

Moseneke report: Elections unlikely to be free and fair if held this year
3 months ago
3 months ago