Families of mentally ill patients who died during the bungled relocation from Life Esidimeni to nongovernmental organisations, will have to wait a month before they know the outcome of arbitration hearings.

On Friday, after all legal representatives had made their final arguments, retired chief justice Dikgang Moseneke who has been chairing the arbitration, said he woujld need 30 days to go through the evidence before making an award to the families.

Two civil society groups, Solidarity and Section27, have reached an agreement with the state that the families will be compensated R200 000 for common law damages, while counselling will also be made available.

It was agreed that R180 000 was intended for emotional shock, psychological injury, and counselling services, while R20 000 would be for funeral expenses.

In terms of constitutional damages, legal representatives argued that families of the deceased should be awarded R1.5 million as part of the redress.

Advocate Lilla Crouse, for Legal Aid South Africa, who is representing some families of the survivors, didn’t reach an agreement with the State, and instead, made different submissions and argued that survivors should be compensated with R750 000 as part of general damages.

She also said it was fair to award family members of the survivors R300 000.

She added that families should be further compensated with R5 000 for clothing and R1 000 for transport costs.

Crouse said R1 million in constitutional damages for surviving patients would be sufficient.

State advocate Tebogo Hutamo said families should not be compensated for constitutional damages but for the trauma and pain suffered.

He emphasised that consideration of compensation should be give in relation to what the families went through and not what the patients went through.

According to Hutamo, only survivors are entitled to constitutional damages.

But Moseneke told Hutamo that the law cannot ignore the constitutional rights of those who died.

More than 140 mentally ill patients died  following the bungled relocations from Life Esidimeni facilities to ill-equipped NGOs across Gauteng. Most people died of starvation and neglect.

Out of 59 patients who went missing during the chaotic marathon project, four have been located while the rest remain unaccounted for.

The aim of the hearings was to seek to help provide family members with closure and redress.

Life Esidimeni families to be compensated 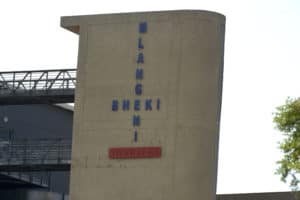 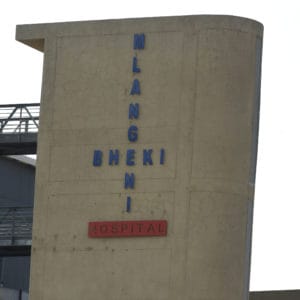