Chikane said the removal of Mbeki bordered on unconstitutionality while that of Zuma was about the ANC changing itself. 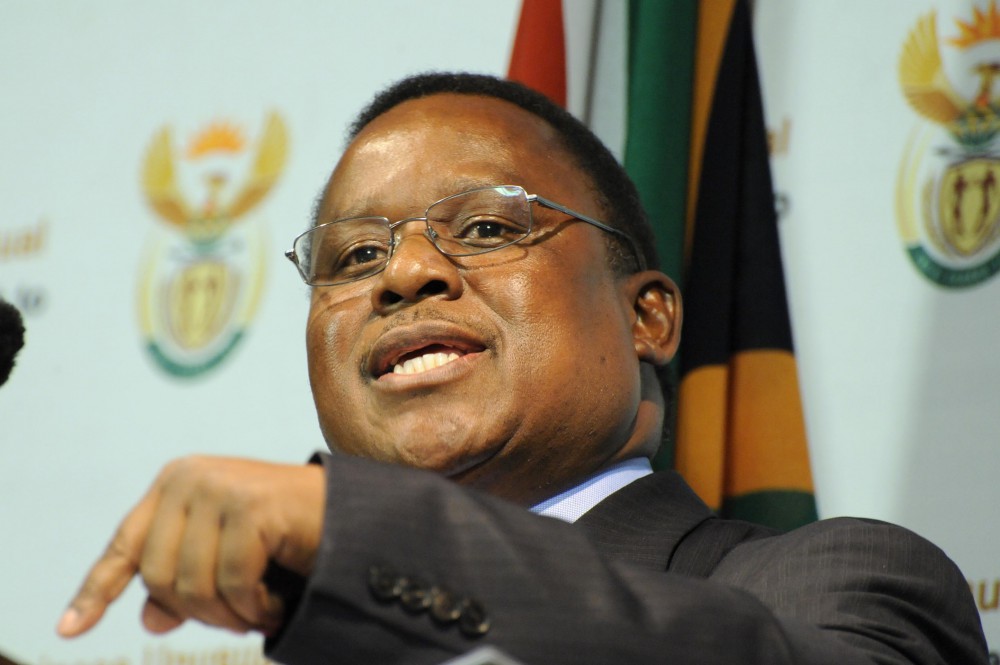 Reverend Frank Chikane, the author of 8 Days in September: The Removal of President Thabo Mbeki, which details the events that unfolded during the days before and after the former statesman’s recall in 2008, responded to the sentiment that there are similarities between Mbeki and Zuma’s recall.

Speaking during a Morning Live interview, Chikane said the two incidents are not the same.

“When Mbeki was removed, it was after the [ANC] national conference and that conference really was more about the action he [Mbeki] took against the [then] deputy president [Zuma] whilst he was in cabinet, and as you know there was a huge campaign which made sure that Mbeki is removed,” he said during the interview.

He went on to say that Mbeki’s removal did not pertain to issues of governance nor was it about corruption but rather it was about the political issues that arose at the time in South Africa.

“At the present moment, what I can understand, the way in which the leadership is handling the matter of the president, and I think it is the right way to go about it, that the NEC to make a decision,” Chikane said.

He said during Mbeki’s removal there certain issues which could have been close to violating the constitution.

“That is why I understand why the NEC decided to follow these steps,” the reverend said.

He added that what makes the incidents of the removal of both presidents different is that Mbeki was informed about his recall on a Saturday and the NEC expected his letter of response on the following day by 7 pm.

“That is when some of us said this is unacceptable because constitutionally speaking you are saying to him [Mbeki] you must submit a resignation letter – it is almost like putting a guard on you and saying by 7 o’clock you must deliver the letter at the party conference and not in parliament, and that is what my book deals with,” Chikane said.

He said considering that history, he understands why the NEC has now decided to handle Zuma’s removal by giving him, Zuma, the chance to resign failing which, recall him in terms of the constitution of the party which, if not successful, is followed by motion of no confidence in parliament.

Chikane said ANC stalwarts and veterans have on several occasions called on the party to fix itself from the perception of being a corrupt organisation or it would suffer at the polls.

“The ANC has acted and I think we should give them credit for that,” Chikane said.