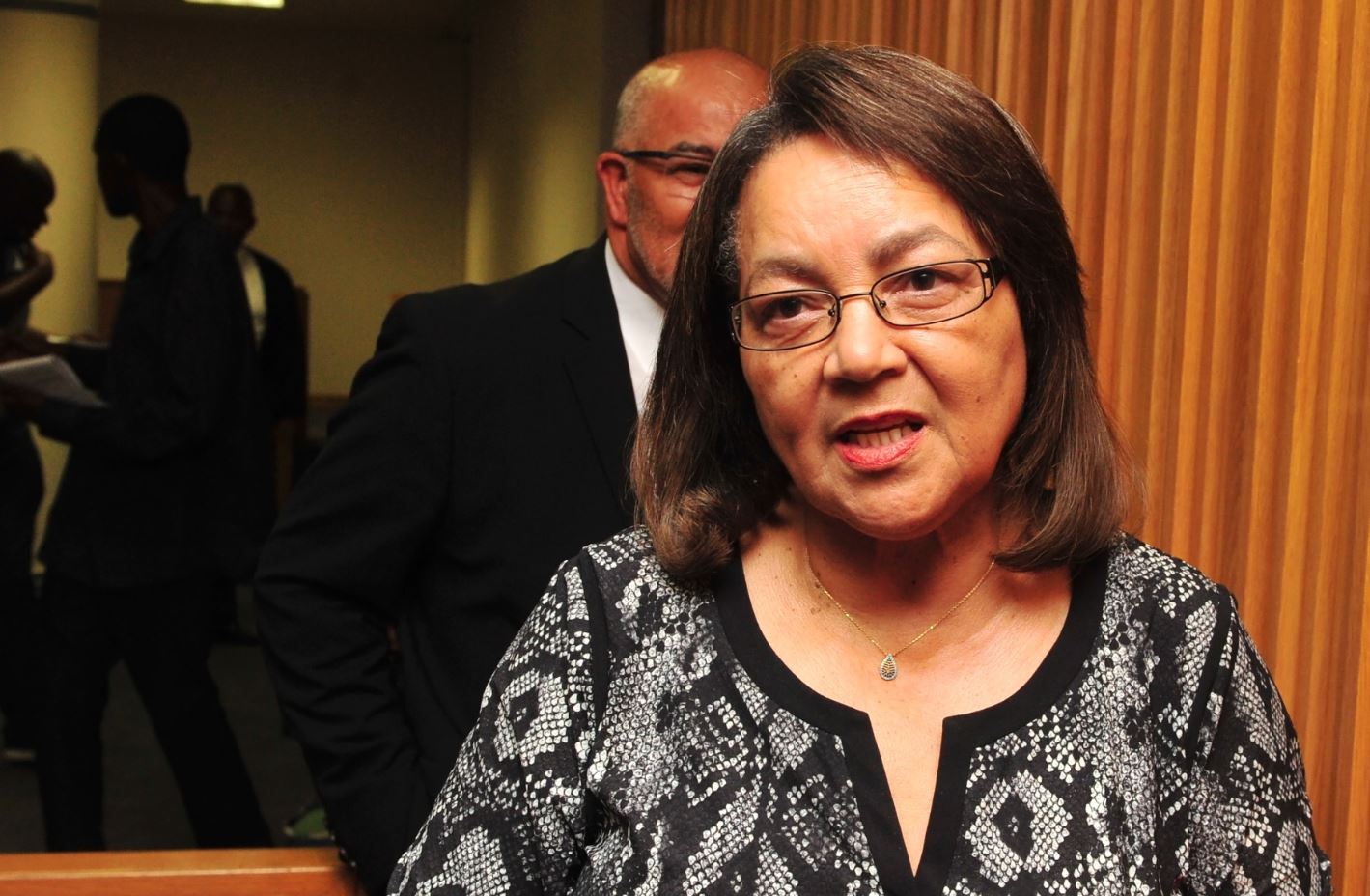 Cape Town 180214-Patricia de Lille leaving Cape High Court after Judge Henney handed the judgement on her application to have the secret vote at the council,when the motion of no confidance takes place against her.Photograph:Phando Jikelo/African News Agency/ANA

The Democratic Alliance’s bid to oust Cape Town mayor Patricia de Lille will push ahead despite a failed motion of no confidence yesterday, in which De Lille survived by one vote.

The beleaguered mayor was emotional in her expression of gratitude to councillors who voted against the motion, saying before the vote she felt defeated.

De Lille is facing several disciplinary charges with the party’s federal executive after being implicated in a string of corruption and bribery allegations, for which she is also facing criminal charges laid by her party.

Speaking immediately after the vote yesterday, Democratic Alliance leader Mmusi Maimane was at pains to hide his disappointment, expressing instead the party’s determination to “get to the bottom” of the investigation into De Lille.

“That Patricia survives this particular motion of no confidence does not mean that ultimately she holds the confidence of her own caucus,” said Maimane.

“This is but a step in a long journey, but what we have to ensure we do is continue to effect accountability. The federal legal commission charges against her remain and we will proceed on that basis because we believe, ultimately, that the case that is before her still has to continue and that we must … get to the accountability of the matter without pronouncing guilt.”

He added it was clear De Lille was governing “with an ANC mandate”.

The mayor’s statement reiterated her stance that she was the victim of a witch-hunt in a bid to unseat her.

“All of these untested allegations were used to smear my name for the past six months. Despite relentless efforts to get rid of me, the vote today shows that the truth will always survive. I maintain that all allegations must be tested in an open and transparent process. I remain open to subjecting myself to due process and to exercise my right to give my side of the story.”

But Van Damme told Times LIVE she resigned for personal reasons, which she discussed with the party.

Earlier this month, ex-DA parliamentary leader Lindiwe Mazibuko, a critic of her former party, castigated the party for accusing her of being a difficult leader.