Public sector wage talks started last year and were still ongoing at the time of the budget. 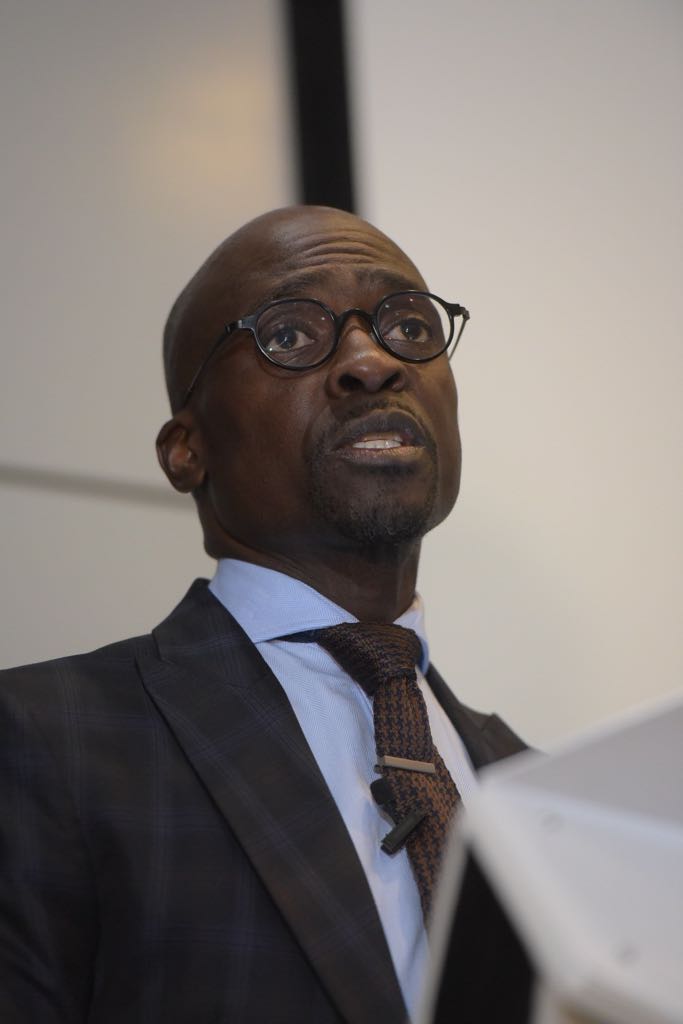 Minister of Finance Malusi Gigaba delivers a keynote address at the 2017 Thomson Reuters Economist Of The Year awards at the JSE in Sandton on 13 July 2017. Picture: Yeshiel Panchia

Government needed to implement further measures to contain the public sector wage bill, which to date, had “crowded out spending in other areas”, the 2017/18 budget review tabled by Finance Minister Malusi Gigaba in Parliament on Wednesday said.

“Government is working to ensure that the current wage negotiations process results in a fair and sustainable agreement,” Gigaba said in his speech to the National Assembly.

“This process will require careful consideration from all stakeholders.”

Currently government was relying on the freezing of posts and on retirement to curb its spending on wages, which makes up 35.2 percent of total government spending.

Public sector wage talks started last year and were still ongoing at the time of the budget.

The last round of above inflation wage increases in 2015/16 wiped out government’s contingency reserve of R5 billion that financial year.

Treasury had to use money available from underspending and had to reprioritise funds to make provision for the wage bill.

According to the 2018 budget review, increased spending on personnel also impacted on service delivery in municipalities. While bigger transfers were made to rural and poor municipalities, a large share of this was being absorbed by higher spending on compensation for workers. 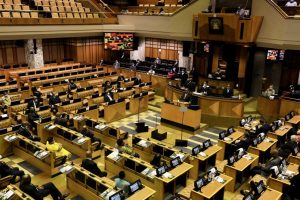