Defence lawyer Ofentse Raikane had applied to the court to have the case struck off the roll as the Brits court has no jurisdiction. 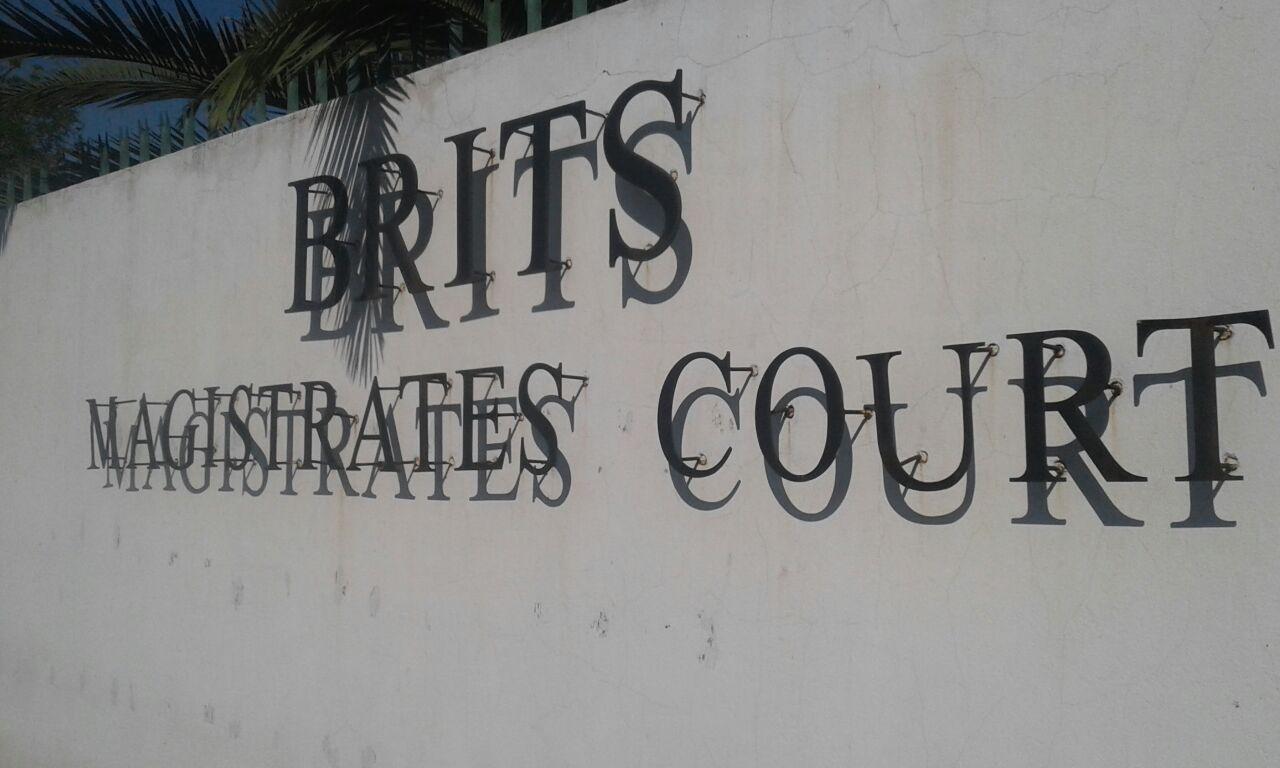 The outside of the Brits Magistrate's Court. FILE PHOTO: ANA Reporter

The Brits Magistrate’s Court has the jurisdiction to hear a bail hearing involving a murder that took place in Mooinooi, a North West magistrate ruled on Tuesday.

Defence lawyer Ofentse Raikane had applied to the court to have the case struck from the roll as the Brits court has no jurisdiction. Brits is about 35 kilometres from Mooinooi.

Raikane had argued that the incident occurred at Buffelsfontein near Mooinooi, which is under the policing area of Marikana and the Rustenburg court had jurisdiction over the matters from Marikana.

The same-sex married couple went missing on December 10 after they left for a funeral in Pretoria but never arrived. Their car was found burnt on December 16 in the Magaliesburg area.

The couple was allegedly raped and hanged in a container at their farm in Mooinooi, their bodies poured with acids and burnt with petrol. Their remains were put inside a bag and thrown away at a mountain nearby.

Raikane insisted that the certificate was silent on jurisdiction, and he told the court he had done his own investigations and found out that Buffelsfontein’s cases were heard in Rustenburg.

Molautsi told the court that he had contacted the Brits police cluster commander who informed her that some parts of Buffelsfontein were under the Marikana policing areas and others fell under Mooinooi.

“This case is under Mooinooi,” she told the court.

Magistrate Semakaleng Thamage stated that the defence had not raised the jurisdiction issue at the beginning of the bail hearing.

“The matter had been enrolled for a long time, and a lot happened, the bail hearing started on January 18, 2018, the defence did not object. If it was the accused, the court would consider the application, now they are represented… The application by Mr Raikane is dismissed.”

Raikane was set to continue to cross-examine the investigating officer Colonel Isaac Tlhapi. 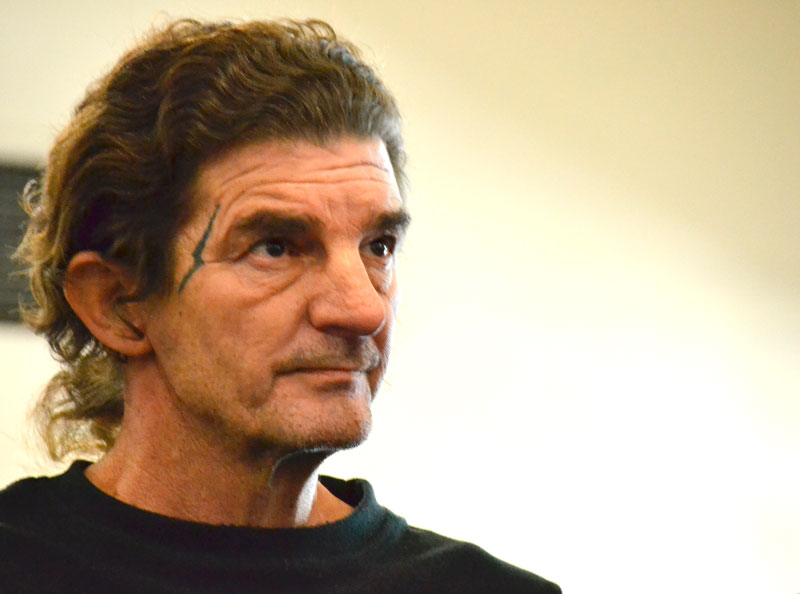 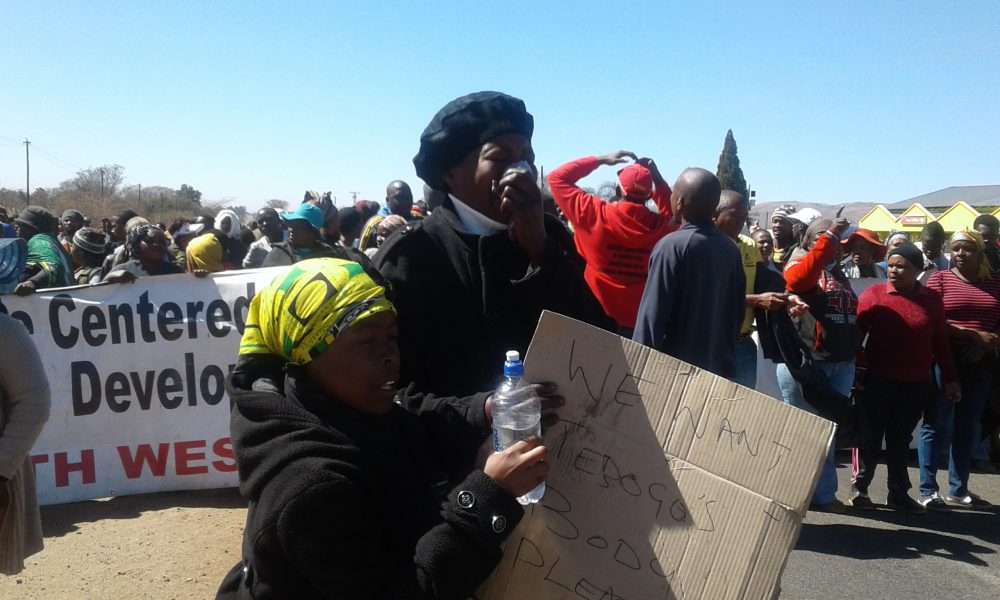 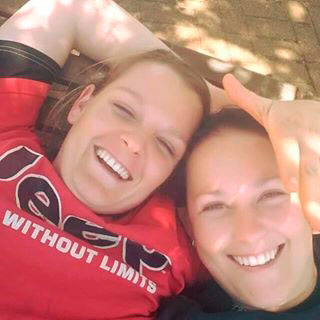 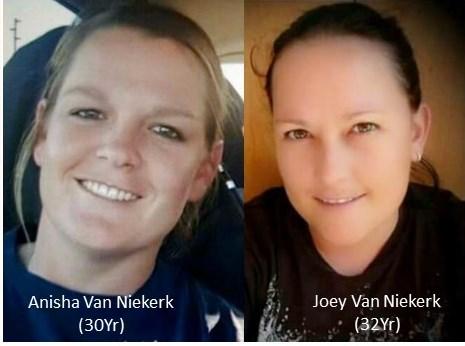