Momberg's proposed punishment seeks to rehabilitate her from her racially insensitive behaviour and frame of mind. 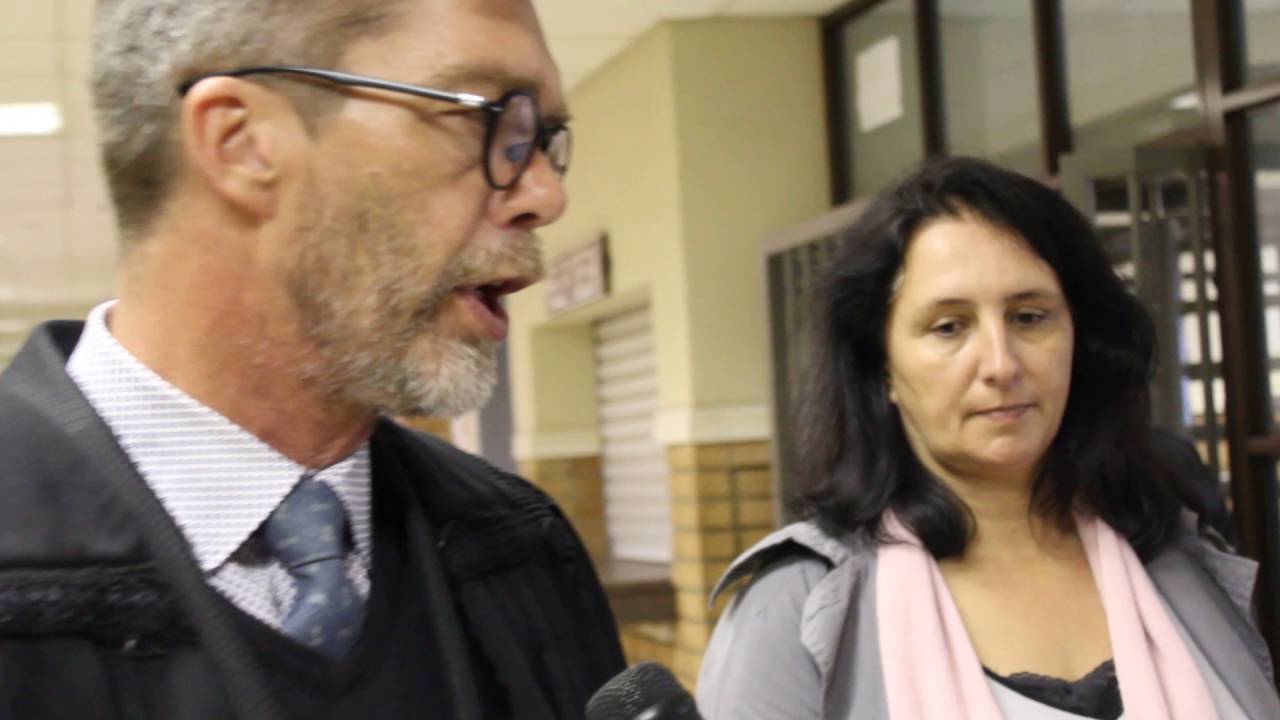 Not least of all was the sentencing procedures of crimen injuria convict Vicki Momberg on Friday. The former estate agent’s sentencing was postponed to March 16, after a testimony by social worker Daphnie Naidoo was heard.

She told the Randburg Magistrate’s Court that Momberg showed no remorse and had to apologise.

Momberg was convicted of crimen injuria after calling black police officers who were trying to help her after an attempted hijacking k****rs in 2016.

The Ahmed Kathrada Foundation said cases such as that of Momberg and Penny Sparrow, another estate agent who was fined for spewing hatred against black people, needed far more redress than a fine and a short prison sentence.

Stirring debate and outrage on social media during the sentencing was Momberg’s utterances to a parole officer during an interview in which she said that calling a black person a k****r was not an insult and it only became one if said black person believed they were a k****r.

“I think someone who thinks like that would have to read Chief Justice Mogoeng Mogoeng’s judgement on a case of a dismissed Sars employee who was fired for using the same word against a fellow employee,” said the Foundations director Neeshan Balton.

“In the judgment he speaks at length about why this terminology is considered derogatory and why one who uses it is deserving of punishment.”

He was referring to the judgment in which Mogoeng ruled that a high court decision to reinstate an employee who was dismissed for racism was unreasonable.

“South Africa’s special sect or brand of racism was so fantastically egregious that it had to be declared a crime against humanity by no less a body than the United Nations itself,” he wrote.

“But to still have some white South Africans address their African compatriots as monkeys, baboons or k****s and impugn their intellectual and leadership capabilities as inherently inferior by reason only of skin colour, suggests the opposite and does, in fact, sound a very rude awakening call to all of us.”

“I get a sense that it’s the kind of community service that’s innovative in that it entails really seeing the harsh realities of life around South Africa and having to engage with people. It’s not guaranteed to make any great change, but this new approach needs to be considered because just giving someone a fine or a short prison sentence doesn’t give the opportunity of exploring that possibility of a change in attitude and behaviour.”

It was also announced this week that the proposed hate speech Bill would soon be tabled in parliament.