The IEC says it will work towards reducing the number of registered voters without addresses. 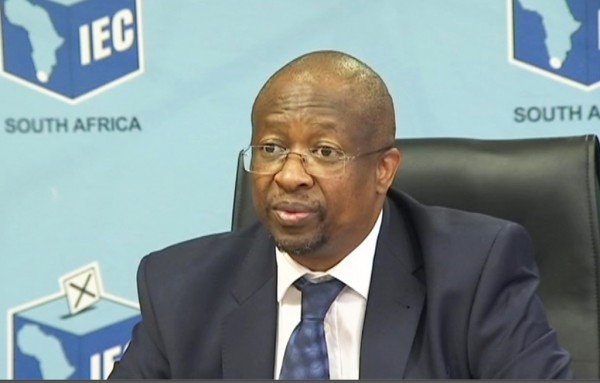 The Independent Electoral Commission (IEC) counted 2.7 million voters who visited voting stations across the country during voter registration at the weekend, which it described as a success.

He said since the introduction of the online facility, more than 100 000 people have used it to check and update their registration and details.

According to the CEO, users spend an average of just under 6 minutes on the app, which works 24 hours a day.

Mamabolo said an estimated 300 000 voters who visited voting stations at the weekend were among the 2.8 million voters for whom the IEC did not have an address ahead of the voter registration weekend.

He said the registration forms containing the particulars of voters will be scanned and all demographic and address details will be captured over the coming weeks to determine the number of registrations that will reduce the shortfall of 2.8 million voters with incomplete residential address details.

Mamabolo said the three provinces that recorded the highest voter interactions were:

He said on Sunday, voter participation at voting stations doubled, with 1.8 million recorded interactions, compared to the 955 000 recorded on Saturday.

He said these figures kept in line with past trends during registration weekends.

“The Electoral Commission believes that such a high turnout with more than a year until elections bodes extremely well for participation in next year’s elections and the future of electoral democracy in our country,”  Mamabolo said.

He again confirmed that Atul Gupta is a citizen of South Africa because he is on the country’s voters’ roll.

The term for the current national and provincial legislatures will expire in May 2019 and the constitution states that the election must take place within 90 days of the expiry of that term. The date for the elections next year will be determined by the president.