Woman who jumped from taxi gets RAF payout

Jumping out of a speeding and unroadworthy taxi was a reasonable response to the behaviour of the driver, the judge said. 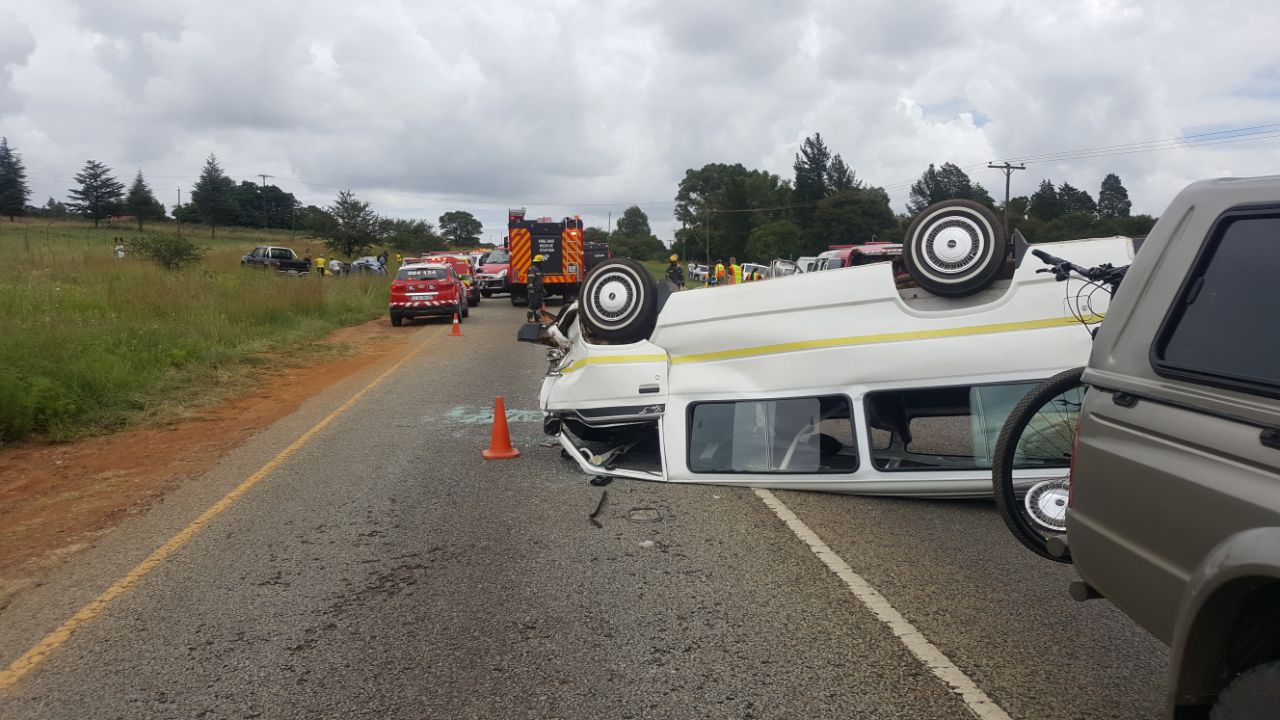 A woman who sustained serious injuries when she jumped out of a speeding taxi after the driver started zig-zagging across the road was entitled to compensation from the Road Accident Fund, a high court judge in Pretoria has ruled.

Thandeka Nkosi was between Vryheid and Mondlo township in KwaZulu-Natal in a minibus taxi in December 2011, when she noticed the driver was driving too fast. When she asked him to slow down he simply turned up the radio and then started zig-zagging across the road.

He only stopped when the right rear wheel of his taxi came off completely.

Nkosi said she could remember people screaming in the vehicle, the door opening and falling out but nothing else. She had already landed on the road outside the vehicle before the vehicle stopped.

She was unconscious when she was admitted to hospital for treatment.

An accident report stated there was panic in the vehicle and that people were shouting at a lady not to jump before the taxi stopped.

Acting Judge Lawrence Nowosenetz found that Nkosi had probably opened the sliding door and jumped out of the moving vehicle.

The RAF maintained Nkosi was to blame for her injuries, but the judge said the complete detachment of the wheel left no room for doubt that the vehicle was in an unroadworthy state.

Both the owner and driver failed to ensure the vehicle was in good running order and the wheel must already have been loose, causing the driver to zig-zag.

He said the driver continued to drive at a high speed after being asked not to and there was panic in the taxi.

The fact that the driver only stopped when the wheel fell off indicated a complete and utter disregard for the safety of passengers.

He must have been aware that the vehicle was unsteady and should have immediately stopped to check the problem, but endangered the safety of his passengers by not stopping, Nowosenetz said.

Nkosi had not acted in a foolhardy manner as she panicked – and jumping out was a reasonable response, the judge added.