Gymnast wins first round in court against Sascoc

The court ruled against Sascoc, who wanted an urgent application by rhythmic gymnast Shannon Gardiner to go to the Commonwealth Games thrown out. 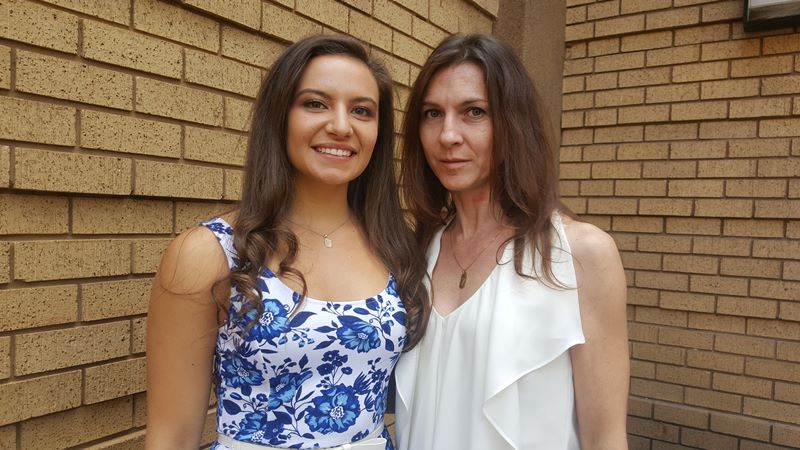 South Africa’s Sports Confederation and Olympic Committee has lost the first round of its legal battle against one of the country’s top gymnasts in her bid to go to the Commonwealth Games in Australia next month.

Sascoc asked the court to throw out an urgent application by rhythmic gymnast Shannon Gardiner, 18, even before the merits could be argued, saying she was asking the court to order it to “do the impossible” and that she should have cited two other gymnasts who were chosen to take part in the Games as respondents.

Judge Elizabeth Kubushi, however, ruled against Sascoc saying Gardiner was not asking the court to replace Grace Legote and Chris-Marie van Wyk, who were chosen as South Africa’s representatives at the Games, but wanted Sascoc’s decision not to send her set aside and to force Sascoc to take “all steps necessary” to send her as well.

The Judge said the rights of the other gymnasts were not affected by what Gardiner was asking and there appeared to be a possibility of an appeal to the Commonwealth Federation to allow South Africa to send a team of three gymnasts, rather than two individual gymnasts, even though the outcome of such an appeal was not certain.

Sascoc insisted the date for individual entries had already closed and that South Africa would not be allowed to take an extra athlete, despite any court order that may be granted, and argued that gymnasts were not included in today’s deadline for team entries.

Gardiner insisted she was ranked third in the Commonwealth and that Sascoc’s decision not to send her to the Games was irrational and arbitrary. This was because it ignored her Commonwealth ranking and chose to use only performances at the World Championships, in which she could not take part because of an injury.

The SA Gymnastics Federation (SAGF), which ranked Gardiner as the country’s second top rhythmic gymnast based on other past performances, appealed Sascoc’s decision to only send two gymnasts, but Sascoc stuck to its original decision.

Sascoc yesterday attacked the criteria used by the Gymnastics Federation as irrational and said the Federation appeared to have ignored Gardiner’s results in other competitions where she did not do so well, choosing rather to concentrate on her results in a competition in Israel where she competed against only six other athletes.