Omar Sabadia, a former Johannesburg psychiatrist, was jailed for 50 years in 1998 for arranging the murder of his wife in 1996. 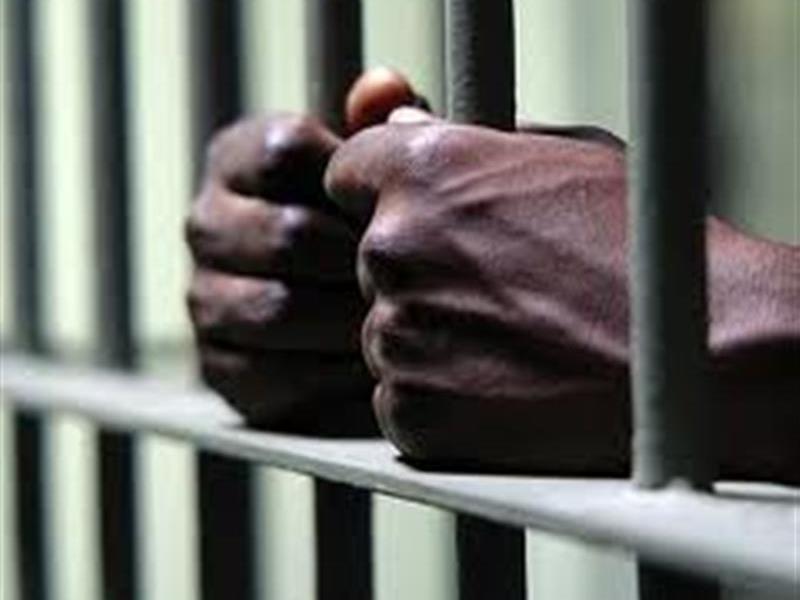 Omar Sabadia, the former Johannesburg psychiatrist who hired three hitmen to murder his wife 22 years ago so that he could collect R2.9 million in insurance money, wants to be released.

The decomposed body of his wife, Zahida, a medical student and mother of three, was found tied to a tree by her neck in the veld in Ga-Rankuwa, two weeks after Sabadia claimed they were hijacked in February 1996.

Sabadia lost his appeal against his sentence, although he obtained a court order directing the parole board to disregard the sentencing remarks that he must serve at least 35 years before being considered for parole.

His father-in-law and children later had the order reversed.

Manyape’s sentence was reduced to 15 years on appeal but Moeketsane and Malema’s appeals against their sentences were dismissed in 2011.

Sabadia this week obtained an urgent order in the High Court in Pretoria, setting aside the failure by the parole board at the Kgosi Mampuru II Prison to make a decision about his parole within a reasonable time, and giving the board 30 days to convene a parole hearing.

The prison’s case management committee was ordered to procure all reports necessary to make a proper recommendation to the board. Sabadia’s father-in-law, former Limpopo ANC legislator Omar Ahmed, his daughters Anjum and Khatija (a businessperson and a fashion designer), and his son Perveez (a teacher) were among the respondents in the application.

Sabadia in 2016 also obtained a court order to hasten his parole but the board ordered that a victim offender dialogue must first take place.

He eventually appeared before the parole board in August last year, only to be told that it would be inappropriate for the hearing to take place that month, as it might be offensive to women’s organisations.

The hearing was postponed to December and since then, prison authorities refused to answer any further correspondence about it.

Sabadia said he had done everything in his power to rehabilitate, comply with prison rules and to show full remorse.