'He was angry. He said I did not do my work very well. He told me that I was biased,' the unknown man told Zukiswa Rantho. 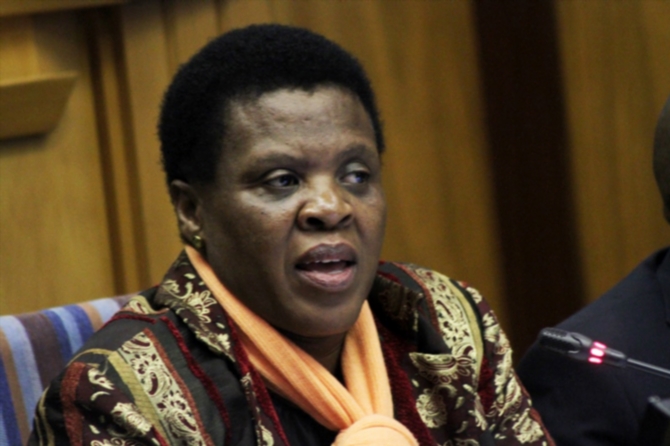 Chair of parliament’s public enterprises portfolio committee Zukiswa Rantho is troubled by threats she received this weekend – a disturbing phone call from an unknown man – accusing her of bias during parliament’s state capture inquiry into Eskom.

“I always feel uncomfortable when I get such calls because I don’t know where they are leading to,” Rantho said.

“He was angry. He said I did not do my work very well.”

The committee has since agreed to report the incident to law enforcement agencies so that a security threat analysis can be done and proper action can be taken.

“He said I did not listen to a story tabled by an ordinary South African who knows what is going on at Eskom. He then offered to send an e-mail to clarify or document the issues at Eskom – who is really taking Eskom down and who is working towards building Eskom.”

She told him to send whatever information he had through to the committee for consideration.

“I asked him why he waited so long? He said he watched all the processes of the committee but saw this never came up.

“What made him angry is that we are wrapping up our work … and yet, from October 17, we said we wanted information.”

The committee decided to accept affidavits from individuals who have indicated their interest in making submissions and set a final date of April 13 as the deadline.