UP student recognised for cancer find

Danielle Twilley has discovered a South African plant that has significant cytotoxicity (toxic to cells) towards melanomas. A young scientist from the University of Pretoria (UP), Danielle Twilley, won international recognition for her contribution to science with her research on the use of indigenous plants to treat cancer.

One phenomenal indigenous plant that is likely to change the treatment of melanoma is commonly found in South Africa and has been used in traditional medicine for years to treat some skin ailments.

The 28-year-old Twilley said one in every three cancers diagnosed is a form of skin cancer.

Melanoma is a type of skin cancer and is the most dangerous. She said sun exposure is the main cause of melanoma, with 65%-86% of cases being attributed to sun exposure.

“The risk of developing melanoma can double after more than five sunburns. The fact that the ozone layer is constantly depleting further accounts for the large number of melanoma cases throughout the world,” she said.

“Melanoma is an exceptionally dangerous type of cancer because it has the ability to spread into other parts of the body, making it difficult to control and treat.”

Through medicinal plants the scientist of the faculty of natural and agricultural sciences’ department of plant and soil is finding new ways to inhibit both angiogenesis and tumour growth in melanoma cells.

Twilley looks to traditional indigenous SA plants to find solutions. Previously, she had discovered a SA plant that had significant cytotoxicity (toxic to cells) towards melanomas. Her research has already shown successful results in the in-vitro phase.

Twilley and UP are in the process of applying for a bio prospecting permit so that UP can licence the plant out to manufacturing companies who can then develop topical treatments.

Through this project, Twilley also aims to benefit local communities.

“There is great potential to create a local market for community farmers who can grow these plants. This can create jobs,” she said. 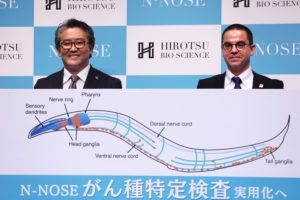 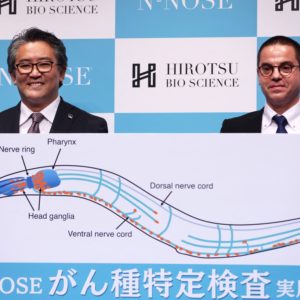 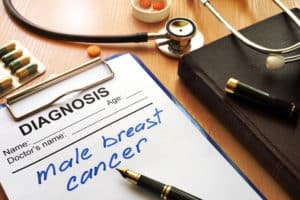 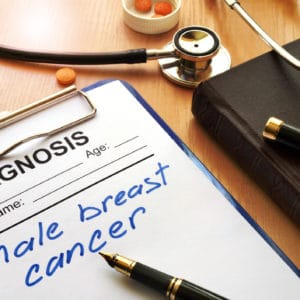 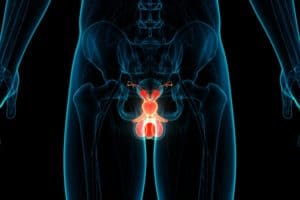 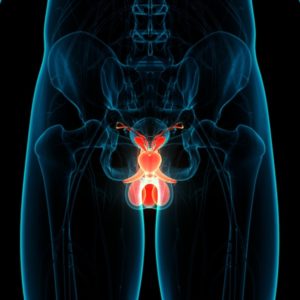 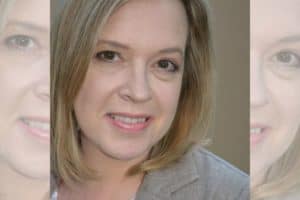 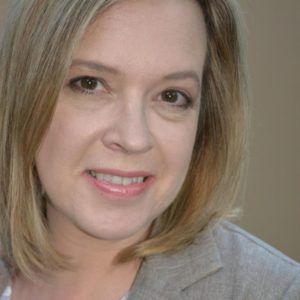