But it is not just about white people slinging mud at black people, a legal expert pointed out, adding it has got to swing both ways. 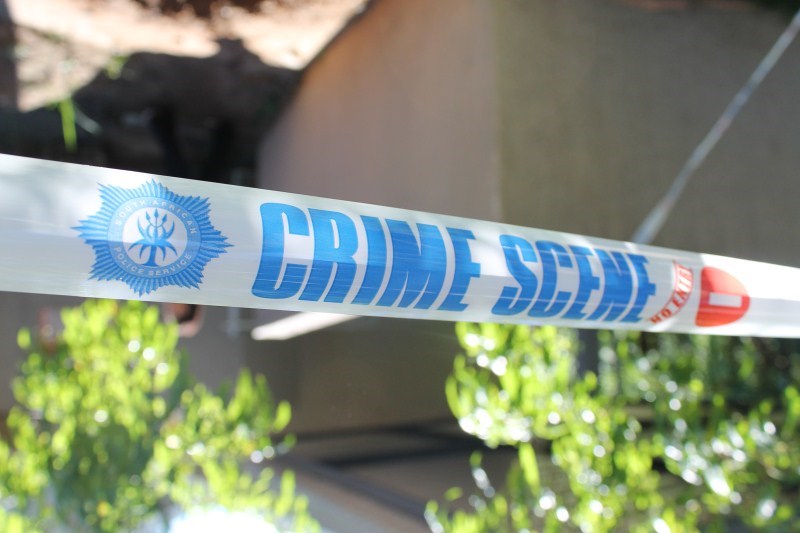 If anything, the sentencing of Vicki Momberg has sent a clear message that racism will not be tolerated, according to legal experts.

“It’s plain and simple. People aren’t always sent to jail as first offenders for using a racial term. The message it sends out is loud and clear … and that is that racism will not be tolerated,” legal expert Cliff Alexander said.

“This sentence has indeed set a precedent and I also think in a way it’s going to make people think twice. Whether it will stand on appeal is a different question.”

But it is not just about white people slinging mud at black people, Alexander pointed out. “It has got to swing both ways … there is also the WhatsApp with the EFF [member] saying let’s kill all whites, Indians and coloureds … That is totally different. That is incitement to commit violence.”

What Momberg did was inexcusable, Alexander added.

“She was given an opportunity to come clean. In mitigation, the social worker was of the opinion that she showed absolutely no remorse whatsoever.

“She was already found to appreciate the wrongfulness of her conduct and act in accordance with that appreciation.

“She used the k-word on a repetitive basis and it sets a fantastic precedent.”