The party expelled the councillors for alleged laziness.

An application for review by 11 expelled Forum 4 Service Delivery (F4SD) councillors will be heard at the North West High Court in Mahikeng on Thursday.

The case was struck off the court roll on March 22, for lack of urgency and joiner.

Expelled councillors amended their papers and the matter was enrolled for Thursday.

Gontse Maruping and 10 others approached the high court seeking the court to nullify a decision to expel them.

Party leader Mbahare Kekana said among others the councillors failed to at least hold even one meeting with the community.

“They dismally failed to adhere to the organisations mandate and perform according to the performance agreement,” he said.

Pogiso Bothomane from Rustenburg has been granted an appeal opportunity in terms of the F4SD constitution.

Some of the councillors had appealed their expulsion but did not follow proper procedures and only Bothomane’s appeal met the requirement, Kekana said. 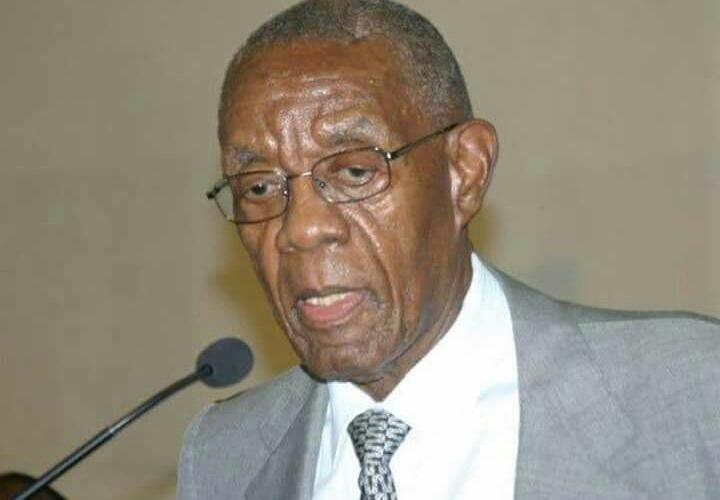