Known as the 'fairy godmother', Donna McCallum has been helping people refine their dreams and goals for more than 10 years. 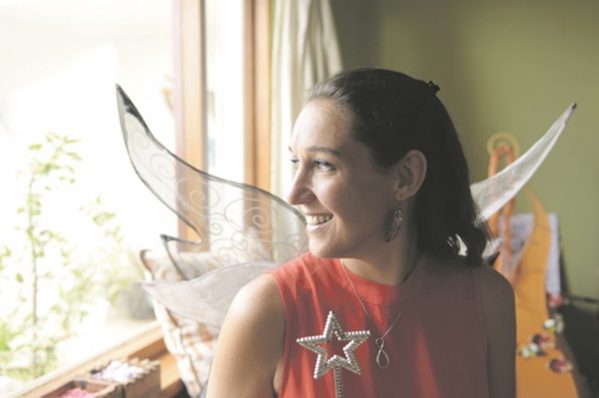 The doubts and fears of chasing after your dreams can be scary, but Donna McCallum’s exhilarating spirit and positive attitude shows people how to do it.

Sitting in her Dunkeld Mansions apartment, Donna gleamed with determination as she described her drive to make a positive contribution to people’s lives.

Known as the “fairy godmother”, McCallum has been helping people refine their dreams and goals for more than 10 years.

“I help people get clearer on their visions and goals. I also support them in making their dreams possible,” she said.

Growing up in Johannesburg, McCallum was always business-minded and determined to succeed at anything she put her mind to. Her success became a reality when she opened up a marketing and advertising business in Cape Town.

“My business was doing very well and I was living a good life. I had everything: a thriving business, a gorgeous apartment and an amazing boyfriend. But I wasn’t happy. I felt like something was missing in my life. I lacked purpose,” she said.

McCallum decided to change her life by selling the business and taking time out for nine months.

“When I sold that business, I knew that one of my biggest dreams was to travel around South America and learn how to speak Spanish. So that’s what I did,” she said.

Her urge to write turned into a life-changing experience as she rediscovered her vision and goals for her life.

“After writing more than 50 pages in my journal, I realised that the purpose of my life was to ignite people’s potential and show them the power, magic, and beauty of their dreams,” she said.

With the determination to share her epiphany, McCallum informed her friends and family about her vision.

“I e-mailed all of them, thanking them, for their support and told them that I had an epiphany and that I was destined to be a fairy godmother,” said McCallum. “They were all confused and thought I was crazy, but all of them were supportive. So that’s when the journey started.”

After being a fairy godmother for more than 10 years, McCallum remains overwhelmed by the continuous urge to change people’s lives.

“It is indescribable. It is one of the most heart-opening and humbling experiences. Seeing people equally contribute in making their dreams a reality still astounds me,” she said.

McCallum shared a story about one of her clients who came to her workshop with the dream of changing the lives of orphans and vulnerable children in South Africa.

“He really was concerned about the plight of orphans with the increasing Aids epidemic and was committed to making a difference,” she said.

She later received a call from the client who had attended her seminars, extending his gratitude to her.

“He decided to ride a bicycle from Johannesburg to Kilimanjaro alone, and climb Kilimanjaro, to mirror the plight of orphans and vulnerable children who have to endure their pain alone and unsupported,” she said.

McCallum coached her client throughout his journey and after seven months, he accomplished his goal and started his own foundation, which feeds more than 350 000 orphans and vulnerable children.

While continuing to host workshops and seminars all over the world, McCallum also realised that the fear of accomplishing dreams was deeply rooted to the anxiety of being financially unstable.

“When I first started, the foundation of my business was around dreams, goals and visions. People have the desire to do what they love but are unable to do so because they are worried about their finances and how to make ends meet,” she said.

This realisation altered her vision and urged her to motivate people to make financially smart decisions when wanting to pursue their dreams.

“The premise of my courses and my seminars is that when you want to achieve your goals, you need to have a relationship with money.

“Money is an energy. How money treats you, is a reflection of the way that you treat it,” she said.

“No person who has ever done something great has known how to achieve it.

“The biggest thing is to know your goals. Once you have that determination, life will point you in the right direction.” 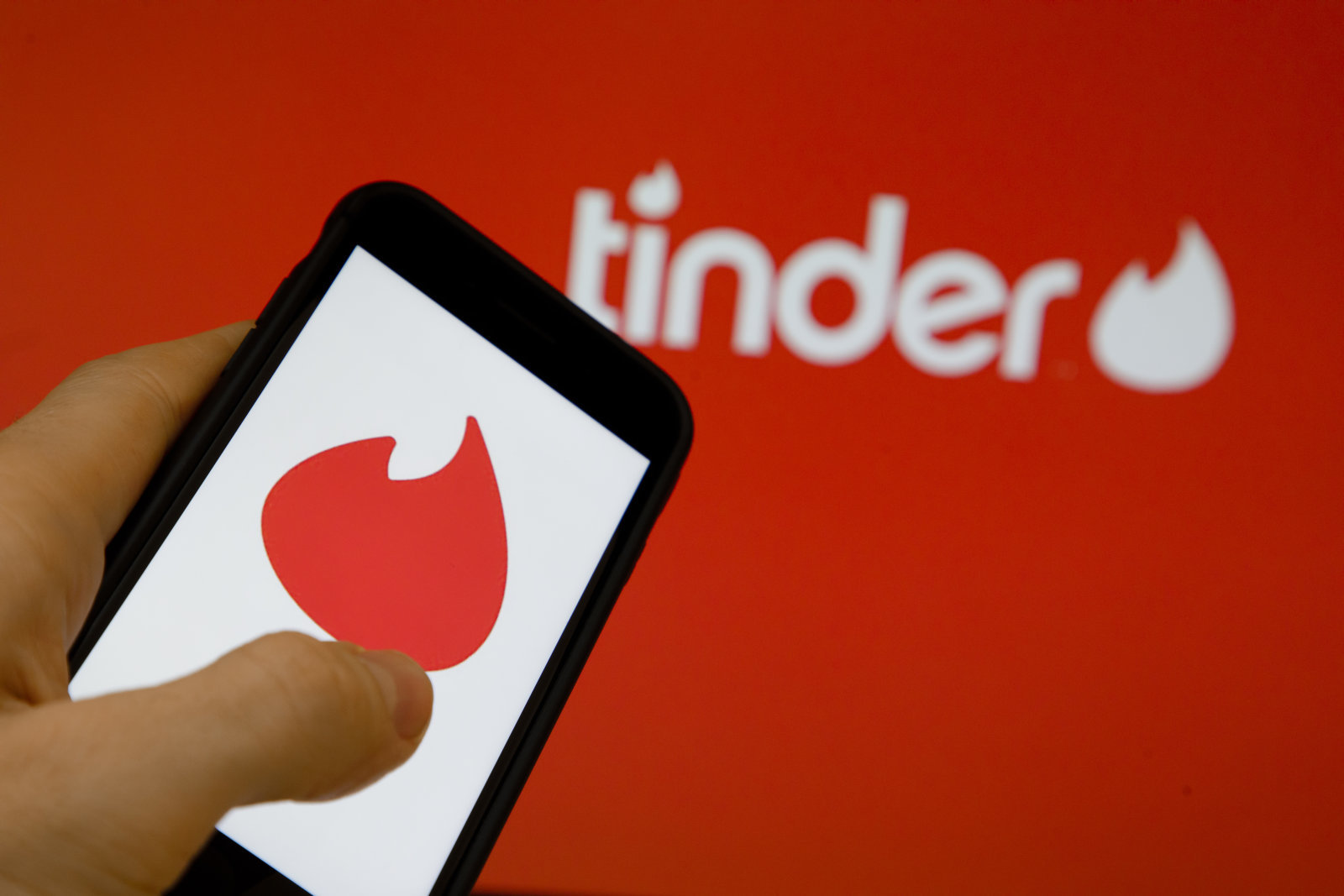 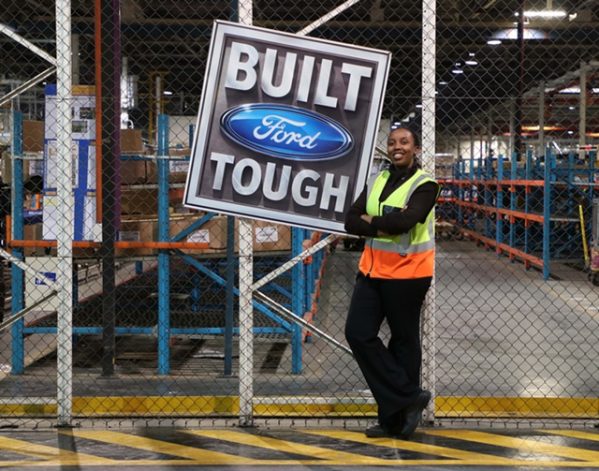 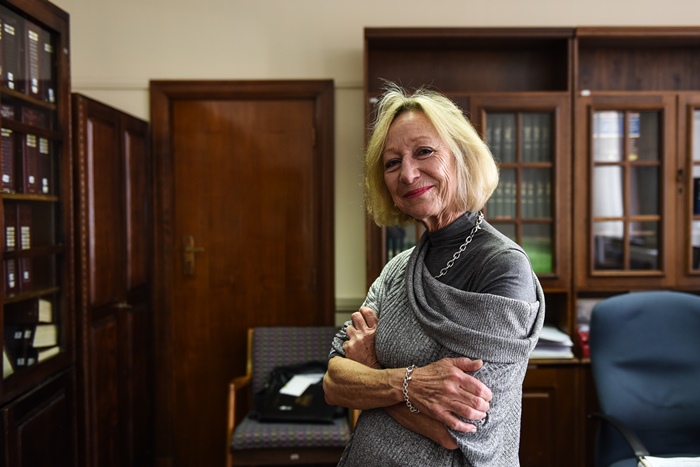