The Citizen is waiting to hear from Fedex if Mashaba has provided 'facts' on alleged conflict of interest in the City of Joburg. 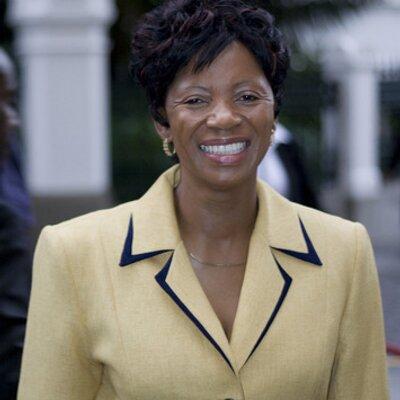 DA Free State chairperson Patricia Kopane, who attended and addressed the EFF-led Winnie Madikizela-Mandela memorial service in Brandfort yesterday, is not sure if her party’s constitution has a clause on the De Lille debate.

Spokesperson Refiloe Ntshekhe earlier today told eNCA that none of the federal leaders were aware that De Lille would be addressing the rally held in a town Madikizela-Mandela was banished to, as she never sought permission.

Kopane, who is also the the chief whip of the party in Parliament, said De Lille should have known about the channels she ought to have gone through and that she was herself delegated to speak by Mmusi Maimane.

“What happened yesterday is that Mmusi [Maimaine] as the leader of the party … he was invited, but could not attend. So he asked me to deliver the speech on his behalf. Any meeting with other political parties you inform the party.

“If you are requested to attend or deliver a speech at an event of another political party, you involve the leadership. In my case it was a delegation that I should give a speech,” Kopane explained.

Kopane was, however, very elusive and abruptly reminded the writer she was “sitting with people” and should call later when asked if the party had a clause that guides members and leaders on this latest De Lille fissure.

MORE: Political Journalists to the DA: ‘You’re not above criticism, stop being intolerant’

When reminded that coalition agreement and the party’s constitution were not the same thing, Kopane said De Lille “should have known” that she was not allowed to have addressed EFF rally even in her own private capacity.

Fedex chairperson James Selfe was asked via email if the entire De Lille fiasco was not ‘different strokes for different folks’, as he previously said the body had asked Joburg Mayor Herman Mashaba to provide “facts” on alleged conflict interest in relation to an NGO he previously chaired, which received R11 million from the City. Selfe’s response will be published once received.

Ntshekhe was also asked whether there is a clause in the party’s constitution to guide members and leaders electronically. Her response will also be published in full once it has been received by The Citizen.