The journalist's brother, however, could not wait, and has responded to the 'bullsh*t'. Thandeka Gqubule-Mbeki will only issue a statement next week after information in an interview with Winnie Madikizela-Mandela suggested she was used by the apartheid government’s ‘Strategic Communications’ (Stratcom).

In the video clip, Madikizela-Mandela spoke about how she felt that StratCom’s covert operation aimed at distributing negative and damaging information about her during apartheid was carried both locally and internationally.

Madikizela-Mandela implied there were two black female reporters at the Weekly Mail who were used by Stratcom.

Gqubule-Mbeki, a US-educated journalist and former Rhodes University lecturer, shot to prominence during the SABC ad-hoc committee hearings into the rot at the public broadcaster. She gave a harrowing testimony of how diary meetings at the public broadcaster were a sham and often former COO Hlaudi Motsoeneng henchmen would shut down any story not in line with a pro-Zuma narrative.

That she could have been a StratCom journalist has both thrilled some people and aggravated emotions on social media. The reactions continue to stream into various social media platforms amid the debate.

I refuse to believe Thandeka Gqubule of #SABC8 fame was part of #Stratcom40 that was hired to isolate & discredit #WinnieMandela .
She was in detention with Thuli Madonsela at Diepkloof prison in 1986. I'LL wait for Thuli to shed light. Why not name white journalists? #Winnie pic.twitter.com/SEkkd63OmY

We were with Thandeka Gqubule during the #SABC8 and we will be with her through the #Winnie saga. Nothing to fear. A brave journo under apartheid, remains brave in the new SA. #BringItOn

PREACH @MasekoThembaJ. I suspect the story on Thandeka Gqubule & @AntonHarber this is linked to the story Emma Gilbey wrote about in THE LADY in 1994. https://t.co/H1xJCkMk7p

When contacted this morning, the soft-spoken Gqubule-Mbeki said that after consultation with her family, she decided not to issue any media statement or comment on the allegations out of respect.

“After the funeral, and once again after consulting the church, family members and my legal representative, I will only be able to issue a statement then. This could perhaps be some time next week,” she explained.

Earlier this morning, her brother, Duma Gqubule, expressed annoyance that even he was expected to respond to the insinuations. 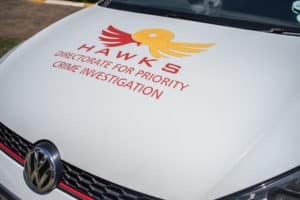 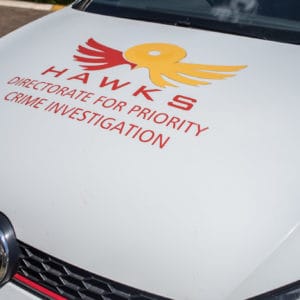 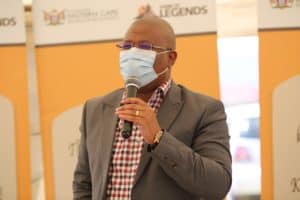 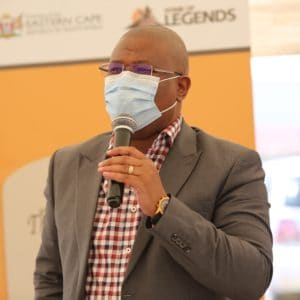 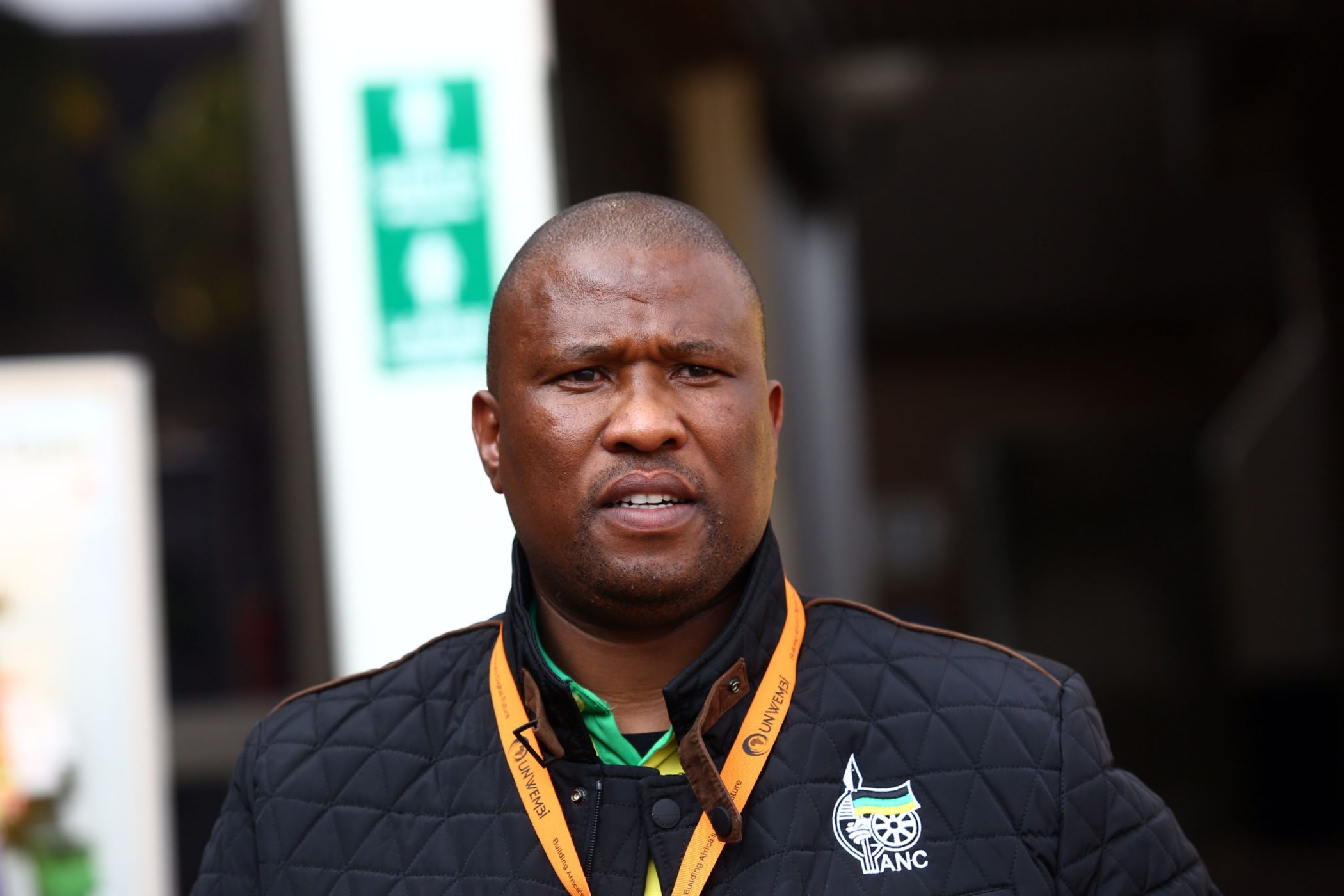