Mantashe said politicians should not use funerals for political points-scoring. 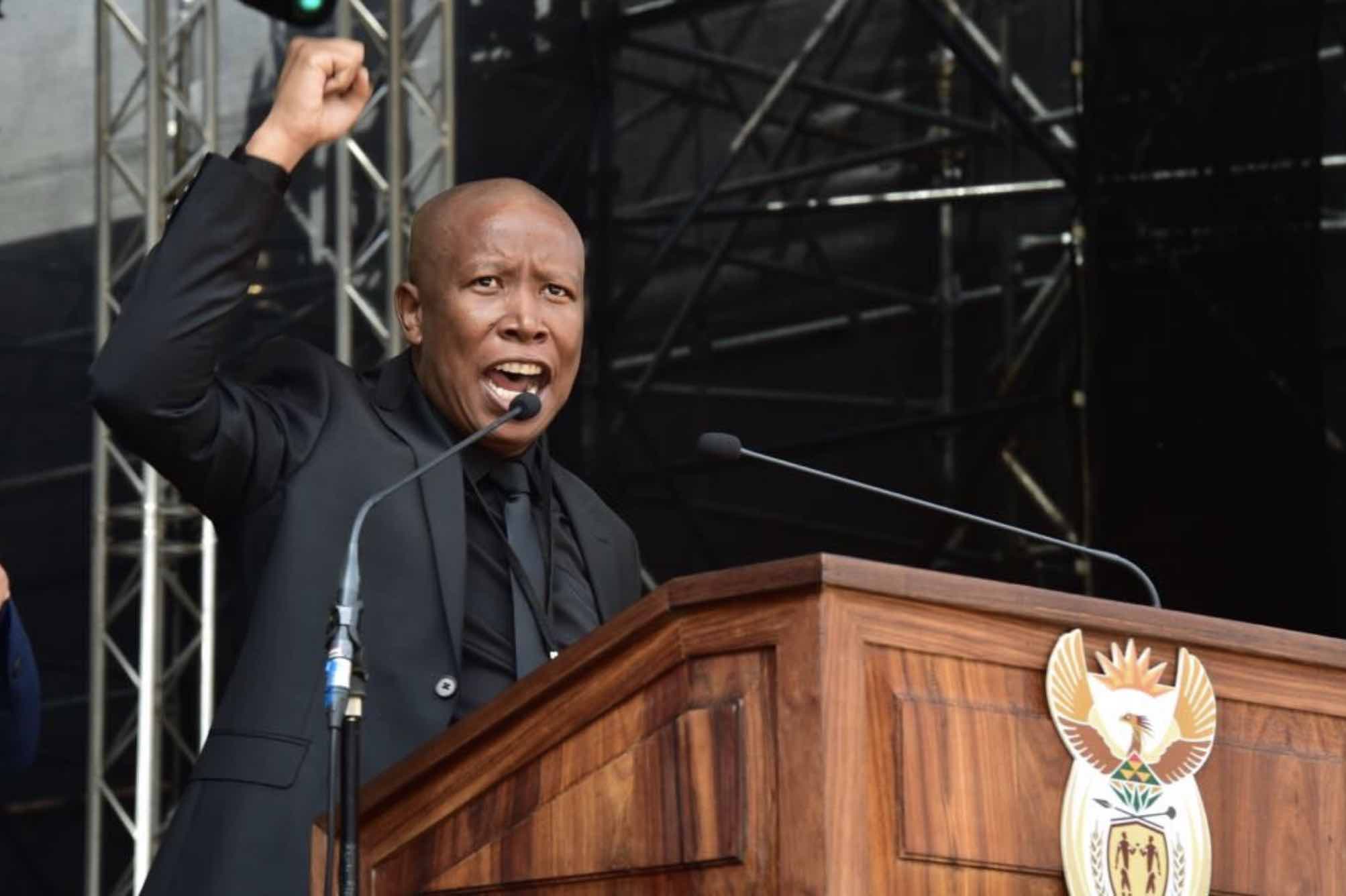 The official state funeral was largely characterised by two powerful speeches – one by Madikizela-Mandela’s daughter Zenani Mandela-Dlamini, and that of Malema.

They both gave emotional, fiery speeches, hitting out at those who supposedly betrayed Madikizela-Mandela and those who harshly judged, ostracised and lied about her.

“I think I can’t answer for Julius, but he had every right to say what he wanted to say,” De Lille told The Citizen.

She was responding to Malema specifically pointing out that the funeral was attended by many of those who betrayed her.

“My relationship with Mama Winnie was [through] work that we did together in informal settlements [and] our time together in parliament,” said De Lille.

“I never got involved in internal ANC politics, Julius comes from there so he would know better. I worked with her and I thought it was a beautiful sendoff. I mean, the speech by Zenani was the best. It just summarised Mama’s life and what she had to go through.”

Malema’s speech resonated with many who cheered him on at the funeral and those who watched on television.

A #MalemaChallenge even took off on Twitter and several public figures, including musician Thandiswa Mazwai, endorsed his and Mandela-Dlamini’s speeches.

“We see you betrayers, we see you sellouts,” Malema said on Saturday.

“All those who resigned from the NEC of the [ANC] Women’s League because they said they can’t be led by a criminal, they are here playing all important roles at your funeral. Can we trust them or should we treat them with suspicion, Comrade Winnie?”

Mineral Resources Minister Gwede Mantashe said people should not use the platform for poitical points-scoring, but ANC spokesperson Pule Mabe had a more diplomatic response, saying guests at such ceremonies should focus on honouring icons and on nation-building.

“The ANC would encourage people who are asked to speak and that will participate in honouring legacies of our leaders, to focus on telling stories about these people they are there to speak about and making tributes that inspire others and to effectively use, in this case, Mama Winnie’s iconic life, to draw lessons about courage, about selflessness and about patriotism. And to understand what it means to be a part of a nation-building project and appreciate that the tasks that come with national liberation.”