Even though applications initially closed on April 4, the deadline was extended to April 9 due to the high volume of applications. 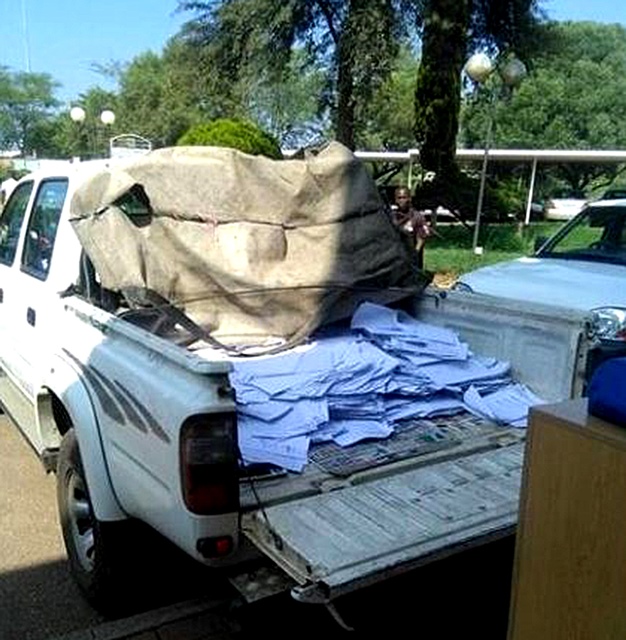 Scores of Tshwane municipal job application forms and CVs that were dumped in the back of a bakkie were not thrown away but “successfully” delivered to the city’s recruitment office “one-stop centre”, the city says.

Officials began investigations after pictures circulating on social media caused a stir as they showed hundreds of CVs and job application forms sent to the City of Tshwane by unemployed hopefuls being thrown in the back of a bakkie, with many speculating the applications would be dumped.

The forms in the pictures were being packed at the city’s offices in Temba, Hammanskraal, to be transported to their recruitment office’s one-stop centre at Bothongo Plaza West in the CBD.

This after the city advertised about 581 operational vacancies to increase workforce, spokesperson Selby Bokaba said.

The pictures were taken by one of the applicants who was queueing to submit his forms while the vehicle was being loaded by a city employee, Bokaba said.

“The city has also satisfied itself that all the CVs which were loaded onto the van were successfully delivered to the one-stop centre for sorting,” Bokaba said.

A total of 581 operational posts were advertised, which included those of artisan assistants. Even though applications initially closed on April 4, the deadline was extended to April 9 due to the high volume of applications received.

The queues at the Bothongo Plaza, however, remained long as desperate hopefuls lined up, hoping to meet the submission deadline.

“We introduced E-recruitment to avoid potential applicants from queueing at our offices. However, we recently experienced some technical glitches with the system and are currently in the process of refining it to enable it to work optimally,” said Bokaba.