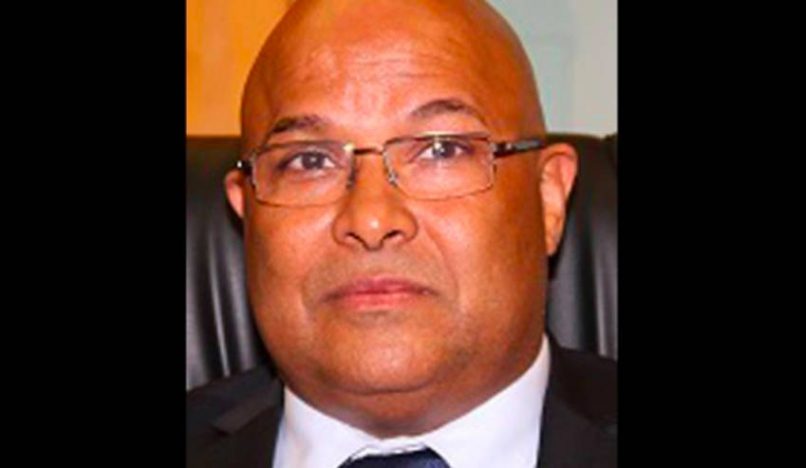 The minister of state security has restored Intelligence Inspector General Setlhomamaru Dintwe’s security and undertook to provide him with all classified information required for his investigations.

This followed after the Inspector General approached the High Court in Pretoria for an interdict to stop former State Security Agency (SSA) Director Arthur Fraser from interfering with his investigations.

The application was removed from the urgent court roll after an agreement was reached between the parties.

Fraser was on Tuesday removed from his position at the request of President Cyril Ramaphosa and appointed as National Commissioner of Correctional Services.

The office of the Inspector General said in a statement Fraser’s withdrawal of Dintwe’s security clearance had been unlawful and was taken to frustrate the IGI’s investigations against Fraser and warned that his removal did not bring an end to the investigations.

According to the statement, State Security Minister Dipuo Bertha Letsatsi-Duba had set aside the withdrawal of Dintwe’s security clearance on Wednesday night and, together with SSA Acting Director General Loyiso Jafta, confirmed that the Inspector General would be provided with all classified information required and would not interfere with the execution of his functions.

The Inspector General confirmed that his high court application for several sections of the Intelligence Services Oversight Act to be declare unconstitutional would continue.

“The Inspector General will engage with the newly appointed acting director general, the minister and the joint standing committee on intelligence with a view to reaching consensus on a legislative framework that would enable (him) to properly execute his constitutional mandate,” the statement concluded.

Dintwe alleged in an affidavit that Fraser had intimidated him to stonewall an investigation into Fraser’s conduct flowing from a complaint by the Democratic Alliance.

The allegations included that Fraser had allegedly established an illegal rogue intelligence programme called the Principle Agent Network by allegedly copying the signature of the then Intelligence Minister Ronnie Kasrils.

It was also alleged that he had improperly influenced the awarding of contracts to his family members and other individuals through the network and that he allegedly created an alternative intelligence capacity, which constituted a criminal offence.