Ramaphosa pays tribute to Zola Skweyiya, an ‘ambassador of goodwill’

Skweyiya 'was a noble man who would never dare sell the birthright of his people', the president said. 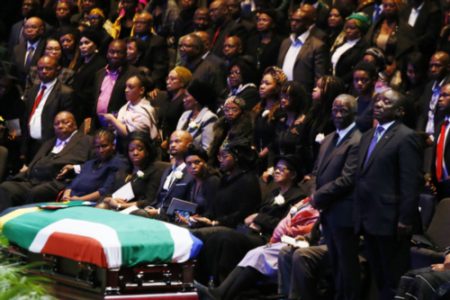 African National Congress veteran and former cabinet minister Zola Skweyiya was an outstanding ambassador of goodwill and a servant of his people, President Cyril Ramaphosa said on Saturday.

“An ambassador of goodwill, a servant of his people, and a courageous son of our soil has departed. When we recall the consummate love, grace, and humility of Zola Skweyiya we are reminded of the immeasurable capacity of human beings for goodness,” said Ramaphosa.

“In a world that is riven by conflict and greed we were comforted to have living among us a person like Zola Skweyiya. We were heartened by his moral clarity and by his steadfast commitment to democracy, justice, and peace.”

Skweyiya “was a noble man who would never dare sell the birthright of his people; a man who would choose death rather than betray the trust of his people”. Although Skweyiya had departed this world, South Africans would continue to draw strength and inspiration from his example.

“As we fold the flag that now covers him, we will commend his spirit to the founding fathers and mothers of our nation and hand over the work of his hand to his family and future generations as a symbol of honour to his service and love for [his] country,” Ramaphosa said.

Skweyiya died at the age of 75 on April 11. He was public service and administration minister from 1994 to 1999 and social development minister from 1999 to 2009, before he was appointed SA’s high commissioner to the United Kingdom and Ireland.

Ramaphosa said that since the day Skweyiya died, there had been “an outpouring of grief and expressions of admiration from many South Africans and from people across the world”.

Former president Thabo Mbeki and his wife Zanele were among numerous high profile mourners at the funeral.

Mabuza salutes Zola Skweyiya, champion of the poor
4 years ago
4 years ago 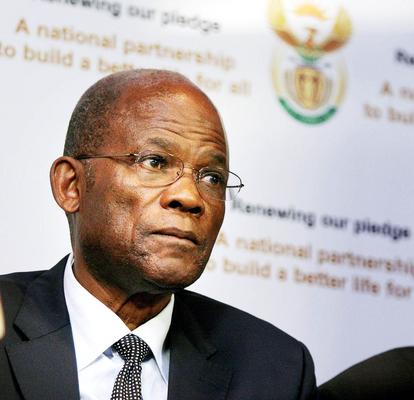 Skweyiya was an intelligent, capable leader - Ngcuka
4 years ago
4 years ago

Mabuza salutes Zola Skweyiya, champion of the poor
4 years ago
4 years ago

Skweyiya was an intelligent, capable leader - Ngcuka
4 years ago
4 years ago