Pupils at 16 of 22 schools in the Marite Circuit in Bushbuckridge are being prevented from going to school by protesters who want a new road. 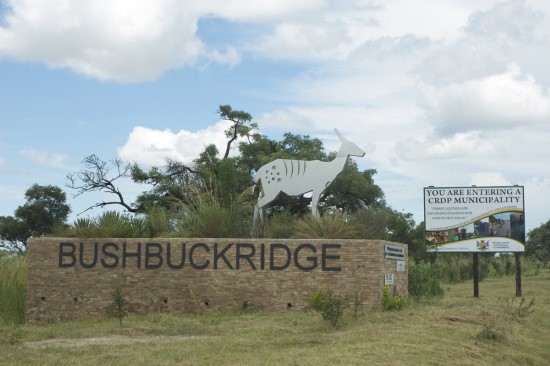 The Mpumalanga department of education has condemned the closing down of 16 schools in Bushbuckridge due to a service delivery protest.

Community members in the Marite area marched to the Bushbuckridge Local Municipality (BLM) on Monday, demanding that the municipality construct a road between BLM and Mbombela Municipality.

Mpumalanga department of education spokesperson Gerald Sambo said 16 of 22 schools in the Marite Circuit were affected by the protests.

Sambo highlighted the need for community members to refrain from disrupting schools, as this interfered with the curriculum.

“These pupils need to cover the whole syllabus before they can sit for their final examinations and the more they miss classes, the more they fall behind with their school work,” he said.

Sambo said the department would engage with the affected schools and provide a catch-up programme for pupils.

“As things stand, we also need to take into account the safety of the pupils. It is within their right to peacefully demonstrate their concerns, but they have the right to education too and this right should not be tampered with in any way,” he said.

BLM spokesperson Aubrey Mnisi said the mayor engaged with residents yesterday to resolve the matter. Mnisi also said assurances were given to community leaders regarding construction plans to improve the road.

“We have already started with the project and a contractor has been appointed to start working on the road near the Mbombela Municipality,” said Mnisi.

Mnisi said a budget of R53 million was set aside for the project. 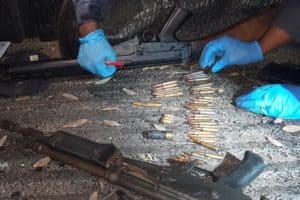 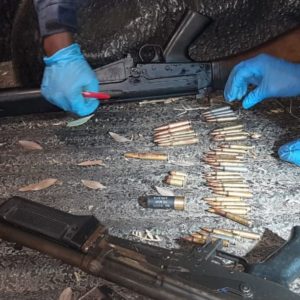 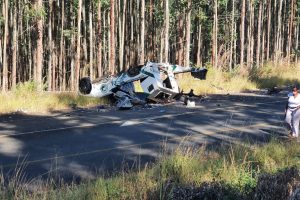 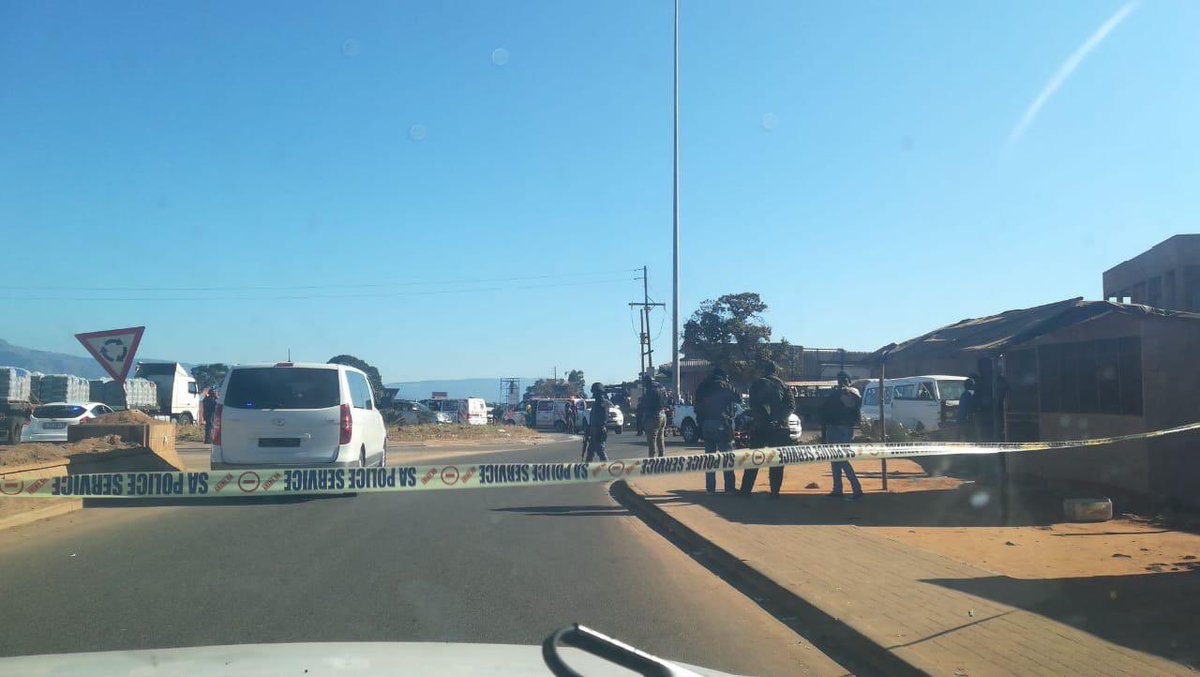