Ramaphosa says Manana should go through processes within the ANC over allegations of woman abuse. 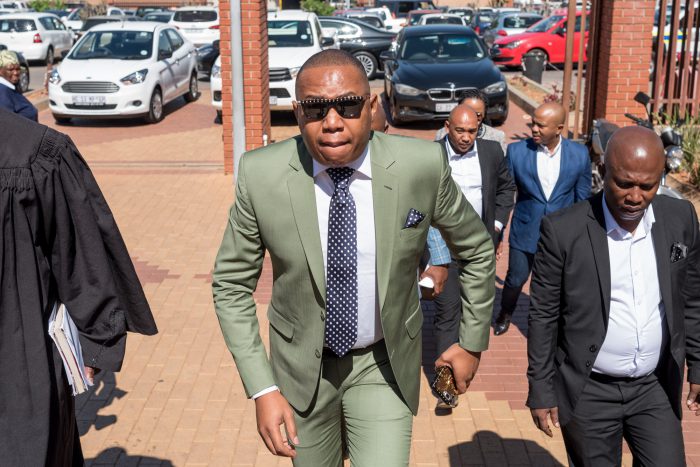 President Cyril Ramaphosa says ANC MP Mduduzi Manana should undergo “accountability” processes within the ANC to deal with the recent media reports and allegations of woman abuse levelled against the former deputy minister of higher education.

Ramaphosa was responding to a question on whether he is of the view that Manana should continue to be a member of parliament.

The president refrained to provide a response, stating that he had not been made aware of the exact details of the fresh allegations made against Manana.

Manana’s domestic worker opened a case against Manana accusing him of assault, however, she later dropped the charges.

It is reported that the domestic worker, Christine Wiro, said her dropping the charges of assault and intimidation against the convicted woman beater, Manana, doesn’t mean she admits to lying about it.

She reportedly said she’d been intimidated into dropping the case because she couldn’t afford the legal costs and feared for her life.

During his question and answer session in parliament today, Ramaphosa said government should continue prioritising campiagns against the abuse of women and children so that victims are able to find refuge in their communities and in governement institutions.

The president said the country’s justice and prosecutorial system needs to be more responsive towards the plight of women and children who are victims of abuse.

Ramaphosa said through his travels throughout the country, interacting with police officers, he has learned that the work done by the police is stressful, especially when dealing with abuse, but the president said these officers are committed to not giving up the fight and only asked that the government provide the police with more and better resources.

The president said he and the minister of police, Bheki Cele, would hold discussion focusing on the plight of women and children abuse.