R3.5bn down the drain has water minister spitting fire Water and Sanitation Minister Gugile Nkwinti was spitting fire, demanding answers from the authorities as to why Limpopo communities still lived in abject thirst – despite government having spent R3.5 billion on the Presidential Giyani Emergency Water Intervention, which was initially supposed to cost only R502 million.

Nkwinti visited Giyani, Limpopo, on Saturday, prompted by reports that the project was stalling and leaving hundreds of communities in the Mopani region without water.

The project was commissioned by then president Jacob Zuma. It was placed in the care of then water and sanitation minister Nomvula Mokonyane after the town was declared a disaster area due to the town’s two main water sources, the Middle Letaba and Nsami dams, having dried up after several years of drought.

At the time, the package plant at the Nkensani Hospital became completely dysfunctional, with ageing asbestos pipes supplying water for the day-to-day functioning of the hospital. The water treatment plant in town was spilling waste into the Giyani River.

Lepelle Northern Water, a state-owned entity responsible for bulk water supply in Limpopo, appointed a service provider on behalf of the department with the sole aim of turning around the water situation in Giyani. But now there are questions surrounding the efficacy of their plans.

“I am deeply concerned about the plight of the people here in Giyani, because water is life and without it, we die,” said Nkwinti. “I want to know how the money was spent and why clean running water is still a problem here after so much money was spent.

“The reason I am here today is to find out the real cause of the problem faced with the project and the community of Giyani so that I may reprioritise the project during my upcoming budget vote. I demand answers from Mopani District Municipality, officials from my department and the Lepelle Northern Water.”

Nkwinti admitted the department he inherited from Mokonyane after President Cyril Ramaphosa’s Cabinet reshuffle earlier this year was in a financial mess and currently R11 billion in debt.

It is believed that of the R11 billion, R3.6 billion is owed by water boards, R4.2 billion by municipalities and R2.5 billion by state-owned entities such as Eskom and Sasol. Nkwinti also confirmed that his department owed an overdraft of R2.9 billion to the Reserve Bank. 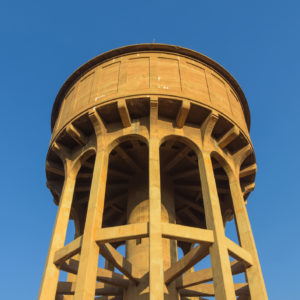 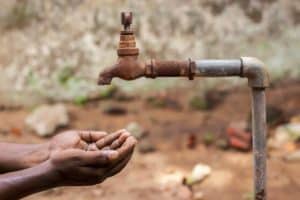 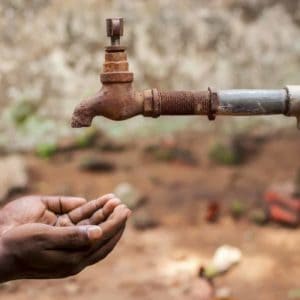 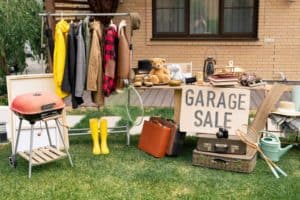 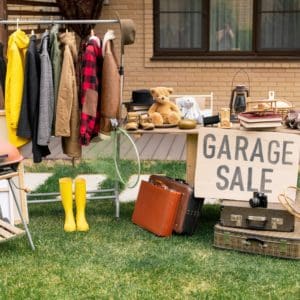