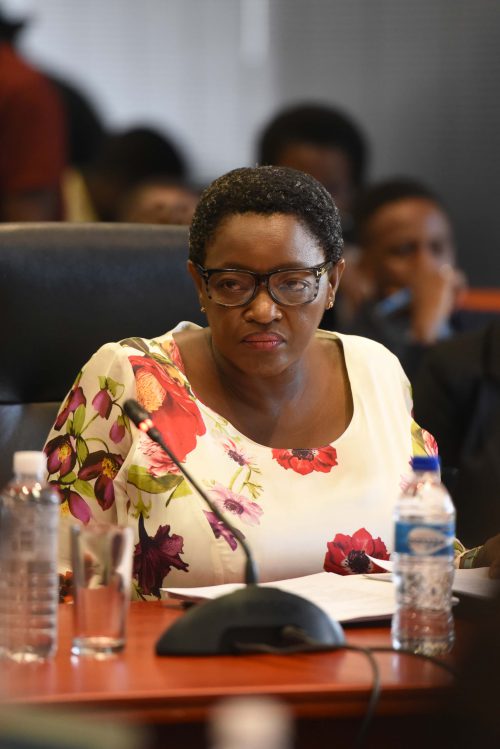 Then minister of social development, Bathabile Dlamini during the inquiry into the social grants crisis as per the Constitutional Court order at the office of the Chief Justice in Midrand, 22 January 2018. Picture: Neil McCartney

The relationship between large banks and the South African Social Services Agency (Sassa) has shifted to a positive note since Susan Shabangu was appointed as Minister of Social Development in February, replacing Bathabile Dlamini.

This is the view of Banking Association of South Africa (Basa) MD Cas Coovadia, as South Africa’s largest banks including FNB, Barclays Africa, Standard Bank and Nedbank are in the throes of devising a policy to help Sassa administer the payment of social grants.

“Our experience has been positive since Dlamini has been taken out of the department. And our relationship with Sassa has improved,” Coovadia told Moneyweb.

Dlamini is widely viewed as an incompetent and recalcitrant figure, who frustrated any efforts by banks to bid for Sassa contracts and ultimately become paymasters.

Sassa insiders said they were ordered by Dlamini to find dirt on commercial banks in order to disqualify them from being part of South Africa’s social grant payments system – paving the way for the contract of social grants distributor Cash Paymaster Services (CPS) to be extended.

With Dlamini now shifted to the Women’s Ministry as part of President Cyril Rampahosa’s cabinet reshuffle in February, Coovadia said commercial banks are now able to revive talks with Sassa about their role in paying social grants.

“We didn’t make much progress until the change in the minister. After the change, things started to move quickly. The barriers have been removed. Sassa is now working with the banks to avail their services.”

Basa has been coordinating discussions between banks and Sassa.

Commercial banks were meant to collaborate with the South African Post Office and Sassa to administer the payment of grants to 10.5 million beneficiaries by availing their ATM infrastructure, payment processing systems and low-cost bank accounts to Sassa.

Essentially, this option would allow social grant beneficiaries to use a bank of their choice to access their money after CPS’s contract expired on March 31, 2018, and the increased use of bank accounts would be cost-effective for the fiscus.

By April 1, banks were meant to be formally integrated into the social grants system. However, this initiative has been delayed by an absence of a policy to subsidise banks and no procurement process in place to contract banks.

Exacerbating the delays is that banks and Sassa are at loggerheads about the type of accounts beneficiaries would use to withdraw their grants.

Sassa asked larger banks to create standardised low-cost bank accounts. However, most of the four largest banks were unhappy about this request, saying the accounts would create problems with competition authorities. They also argued that they each have unique products that are appropriate for grant beneficiaries, hence standardised bank accounts wouldn’t work.

Coovadia said even without a policy to subsidise banks or procurement process for their services, banks are still helping grant beneficiaries. He said from April 1, banks opened and serviced 2.8 million low-cost bank accounts that Sassa recipients use to withdraw their social grants at ATMs across the country.

“We believe the number of accounts people use to access their grants will increase as banks will encourage beneficiaries to open low-cost bank accounts. The lack of policy around the subsidy won’t stop banks from continuing to approach customers.”

Civil rights group The Black Sash has already raised concerns about the involvement of banks, saying Sassa needs to ensure bank charges are controlled and the personal data of beneficiaries is protected to restrict the cross-selling of products such as prepaid electricity, airtime and funeral cover to beneficiaries.

“No bank is going to take chances and misuse these accounts for any other purposes,” said Coovadia.

– brought to you  by Moneyweb 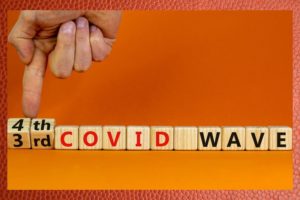 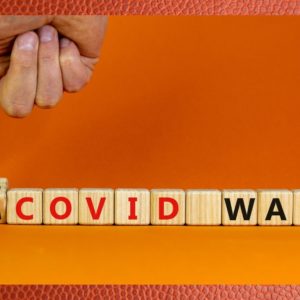 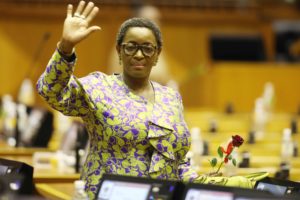 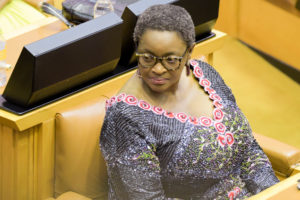