The Hawks were hot on the suspects’ heels the moment they started moving in a stolen white Ford Fiesta in Kempton Park. 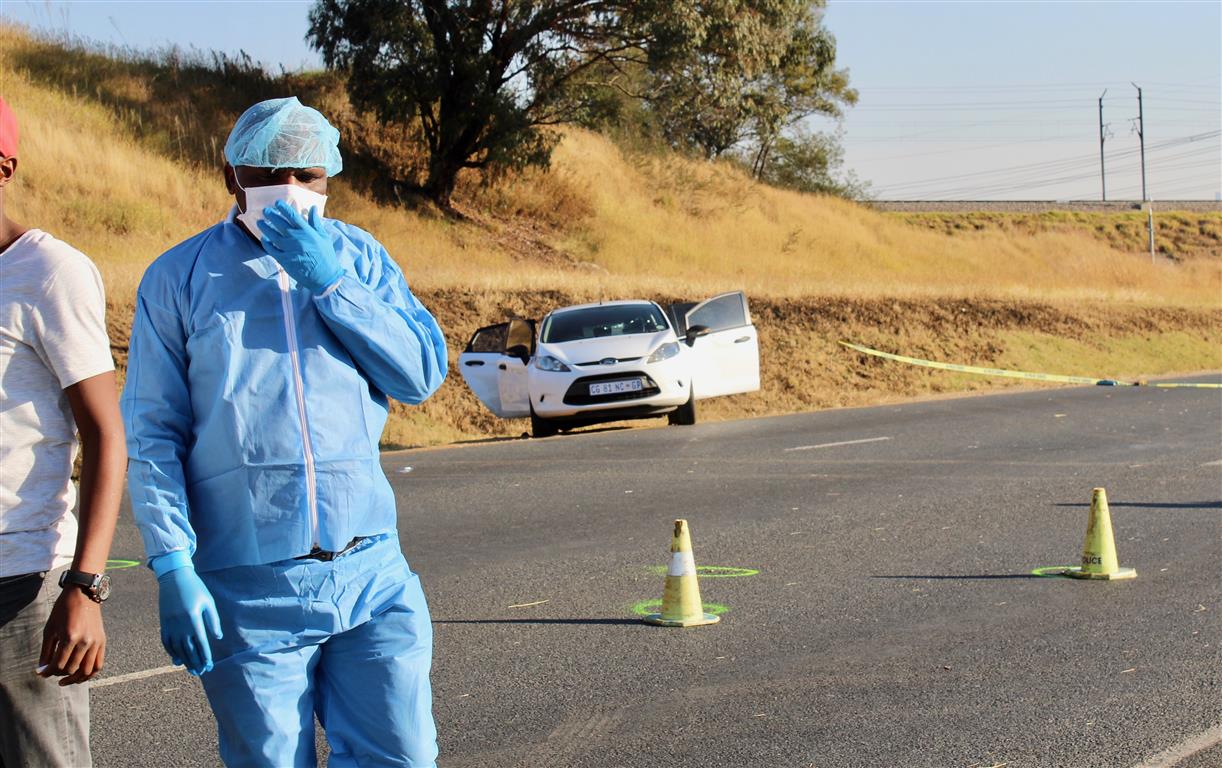 Forensic members processed the scene of the crime in Modderfontein Road. Empty shell casings can be seen lying near the hijacked vehicle.

One of the three alleged hijackers arrested on Modderfontein Road in Kempton Park on Tuesday afternoon cracked a smile before climbing into a police van, Kempton Express reports.

This was the scene after three men, believed to be involved with the Sandton Rolex gang, were arrested following a shootout.

One suspect is still at large, following the hot pursuit and shootout with the Hawks from Fourways to Modderfontein.

According to Sergeant Sharon Tsotsotso, spokesperson for Sebenza SAPS, the Hawks were hot on the suspects’ heels the moment they started moving in a stolen white Ford Fiesta.

“They had been monitoring the car since it was hijacked from a woman in Alexandra about three weeks ago,” she told Kempton Express.

She added that this was not the suspects’ first rodeo. “They are linked to the notorious Rolex Gang and hijackings around Alexandra, Sandton and Midrand.”

The chase ended on Modderfontein Road, en route to Greenstone Mall, close to the Gautrain bridge.

The suspects, aged between 25 and 32, fled the vehicle and a shootout ensued. One man was shot in his upper body and later taken to Tembisa Hospital.

He and two fellow suspects were arrested, but the fourth managed to get away. No Hawks members were injured, and two firearms were confiscated from the suspects.

It is not clear how many shots were fired, but five empty shell casings were circled on the tarred road. The front window of the hijacked vehicle had been hit, and the left front passenger window seemed to be shattered. 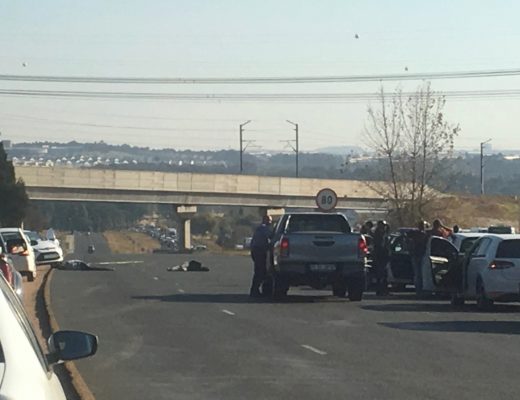 Two alleged hijackers on the scene of the crime. They were arrested with a fellow suspect, but a fourth got away.

When Kempton Express arrived on the scene just before 3pm, the two suspects were lying in the road with their hands cuffed behind them.

Shortly after, the suspects were escorted to the back of a police van. One cracked a smile upon climbing in, before peeping through the small window. Close by, responders to the scene were enjoying corn cobs for lunch. 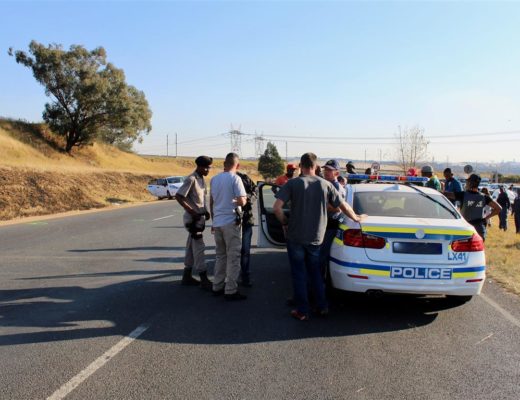 Responders wait for forensic technicians to finish processing the crime scene. Two arrested suspects were escorted to the back of a police van, while the third was taken to hospital. A fourth is still at large.

The suspects will be charged with attempted murder, possession of a hijacked vehicle and possession of unlicensed firearms and ammunition. 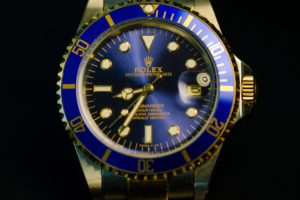 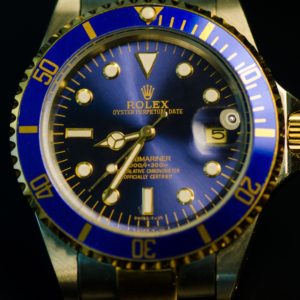 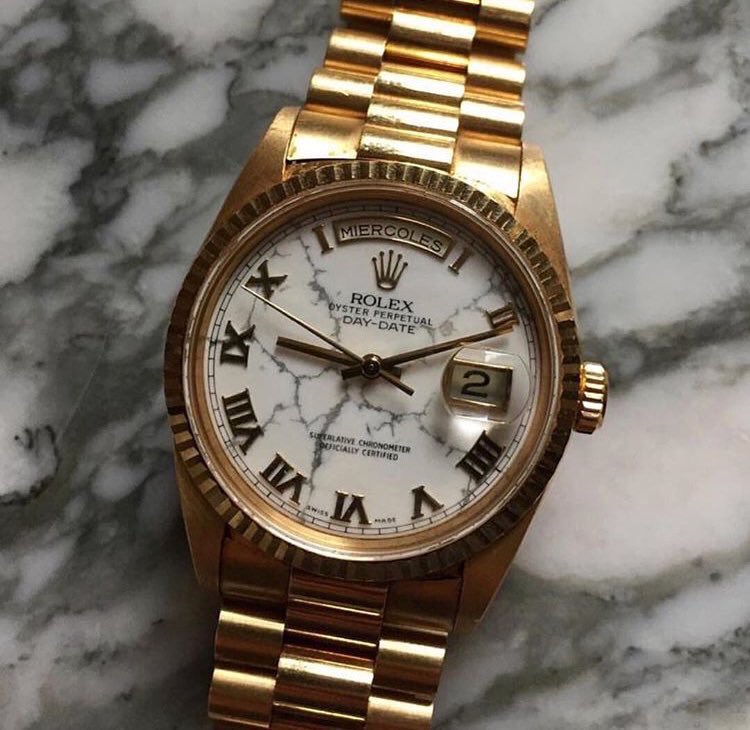