The Tshwane council speaker has asked the Gauteng department of cooperative governance to intervene. 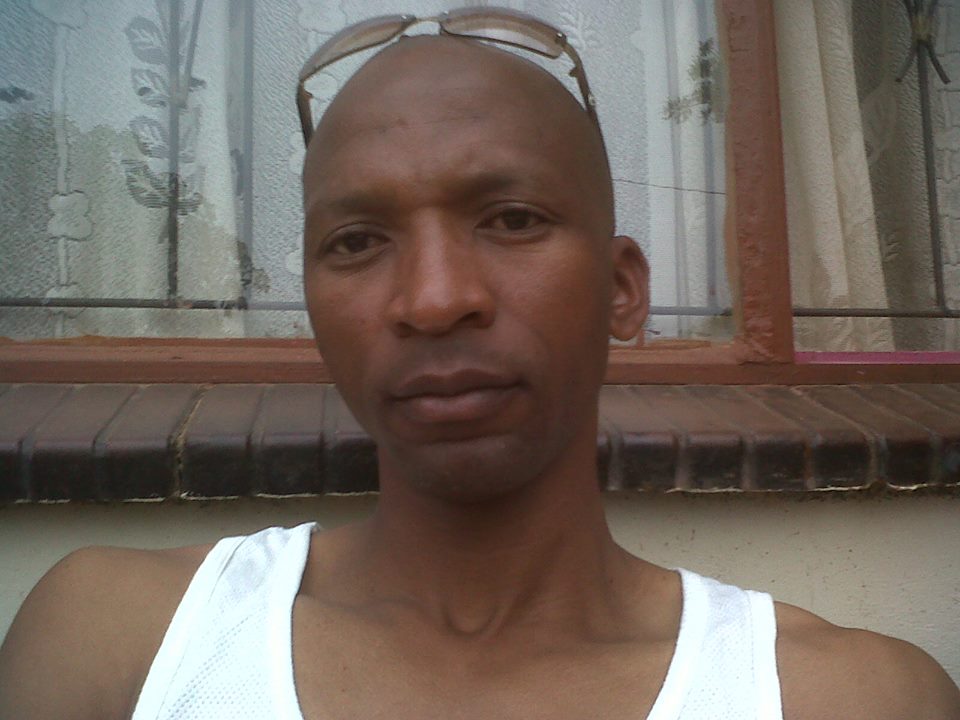 An ANC ward councillor for Olievenhoutbosch will be investigated after allegations of corruption against him surfaced, Centurion Rekord reports.

This comes after councillor Cedrick Tsela was accused of receiving ‘kickbacks’ from municipal service providers and for allegedly selling RDP houses in Olievenhoutbosch.

Tshwane house speaker Rachel Mathebe has asked the Gauteng department of cooperative governance and traditional affairs (Cogta) to treat the matter as urgent.

“The matter has been pending for close to 12 months. I hereby wish to request an update on the matter as soon as possible,” she asked.

Mathebe said the forensic report had yet to be released.

Meyer is said to have received complaints from residents about the alleged irregularities.

ANC chief whip Aaron Maluleka said his office had yet to be furnished with either a forensic or any report from the council speaker’s office.

“Once the report lands on our desk, we will not hesitate to take action against those implicated,” said Maluleka.

“Action will be subjected to fairness, where those accused are given an opportunity to take the report to review or find a way to get recourse.”