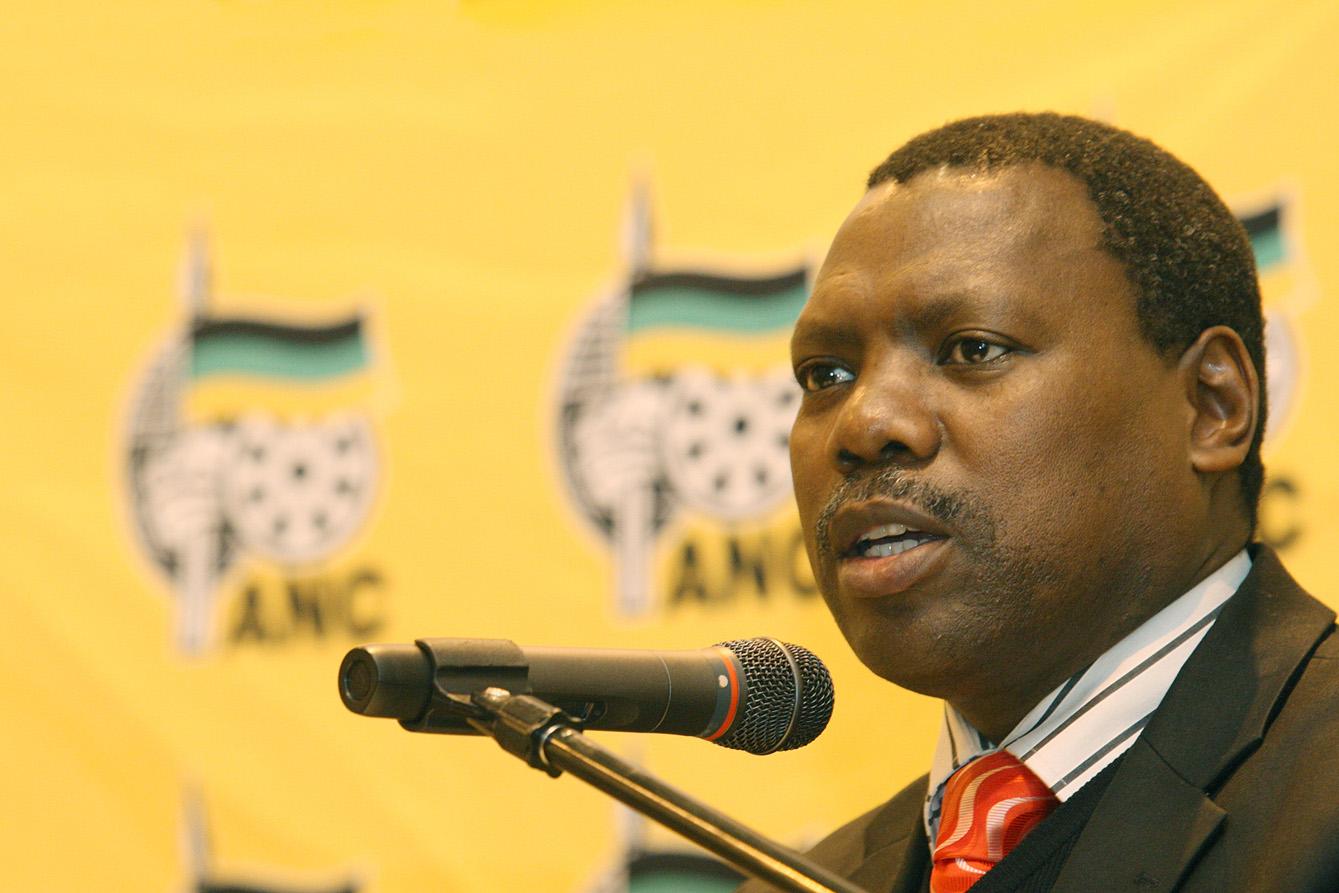 The DA was unsurprised at the “rampant looting and large-scale corruption that has occurred at VBS Mutual Bank,” DA spokesman Kevin Mileham said.

The DA will ask Mkhize to take firm steps to ensure that these municipalities’ corrupt officials did not get away with what was essentially theft from the public purse, he said.

“The minister must instruct local councils to remove municipal managers and chief financial officers who have plundered public money in the VBS heist. The initial chink in the bank’s dubious façade came about when the DA asked parliamentary questions about the illegal deposits made by municipalities in October 2016,” Mileham said.

The DA had already laid criminal charges against the municipal managers and chief financial officers in the affected municipalities, and now seek to have the minister issue a directive to these municipalities to ensure that internal disciplinary processes are initiated by the relevant municipal councils.

“This feeding frenzy at the VBS trough was empowered by a number of municipalities who illegally deposited funds with VBS in contravention of the Municipal Finance Management Act. It is unlikely that these funds, amounting to more than R1.5 billion spread across some 15 municipalities in Limpopo, Gauteng, and the North West, will ever be recovered. This means that service delivery in these municipalities will be severely impaired for the foreseeable future,” he said.

Of particular concern was the fact that to date, not one municipal official had been held accountable for these illegal actions. Sunday’s media reports revealed that whenever VBS faced a liquidity crunch, they would pressurise municipal officials to make deposits.

This was supported by evidence in the possession of the DA that in February 2018, some six months after the National Treasury instructed municipalities not to invest or deposit funds with VBS, certain municipalities were still opening new accounts with the beleaguered bank.

“The DA will not permit corruption on our watch. Public money must benefit the ratepayers and citizens of South Africa, not the corrupt and connected few,” Mileham said.