The flames engulfed all their possessions, but no one was injured. 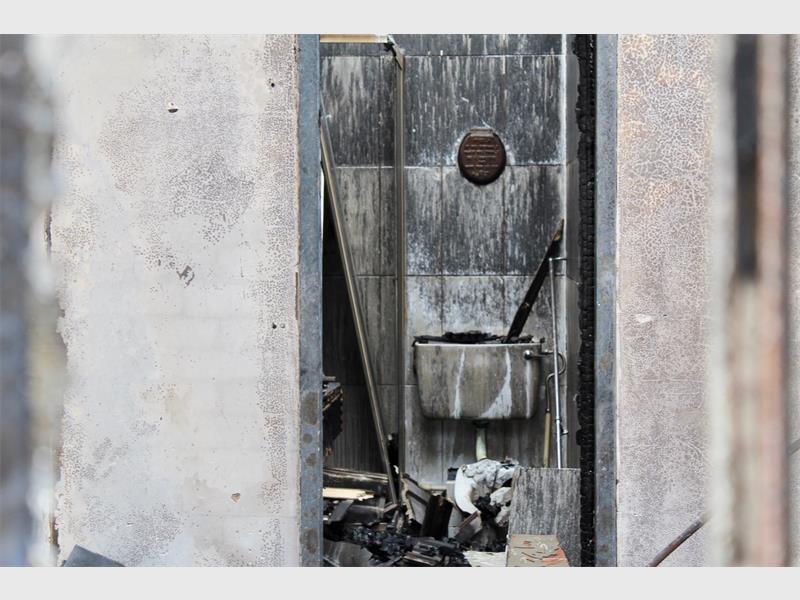 A bathroom in the back of the house, barely recognisable. The rest of the house is filled with roof tiles and rubble.

Thakgallo Mapalakanye was studying for a natural sciences exam around midnight when he smelt smoke from a fire that would later destroy his home.

I wanted to go to my room when I saw the smoke,” a shy Thakgallo told Kempton Express telephonically. He woke his grandmother (59) who suggested it might be from a veld fire outside.

However, the Birch Acres Primary School Grade Five learner insisted. He checked every room in the house, until he found the fire in an empty bedroom near a bed. 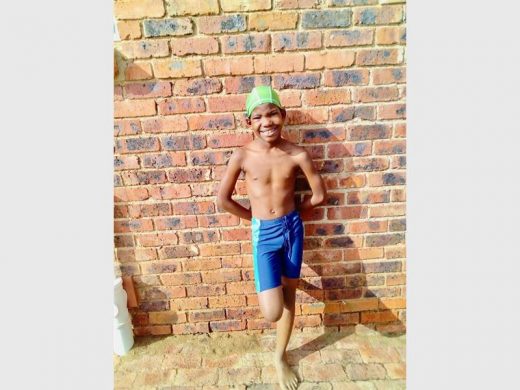 Thakgallo Mapalakanye (10) in happier days. He saved his family from a dangerous house fire but struggles to sleep at night. “I’m scared it will happen again.” Photograph supplied.

“My granny tried to put it out with water, but that only made the flames worse.”

Thakgallo went to wake his aunt (24) and the three family members tried to escape but could not find a set of house keys. A brave Thakgallo ran back to his bedroom, found a set and they could escape without injury. All they had with them was the pyjamas they were wearing.

They alerted a nearby neighbour to call the fire brigade for assistance and pressed a panic button for security to arrive. While this horrific event played out, Thakgallo’s mother Thandeka (36), a house mother at a children’s home, was at work.

Her sister tried to call her, but Thandeka was only able to call back at around 4am.

“She told me that our house was burning and sent me a picture,” Thandeka said. “I didn’t want to believe it was our home. I wanted someone to confirm it.”

When Kempton Express visited the house last week Thursday, only the framework of the white house was left.

The roof had collapsed, leaving roof tiles among the rubble of the family’s former possessions. The only sign that a family had once lived there was an unread newspaper at the front gate, probably delivered a few days after the fire.

“I am glad my son was so alert and that everyone got out safe,” Thandeka said.

Thakgallo said he was still traumatised by the event.

“I am glad my family got out safe, but I can’t sleep anymore. I am scared it will happen again.”

He added that he was also stressed about exams.

“I lost my books, my school uniform and my phone with all the exam work on. That makes me panic.”

According to Thandeka, it is not yet clear what started the fire. She is waiting for a report from the fire brigade. The family is currently living with relatives until they can find other accommodation. 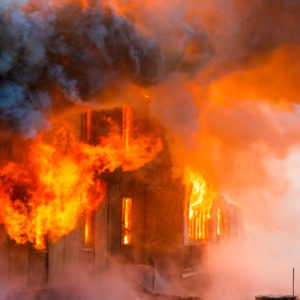 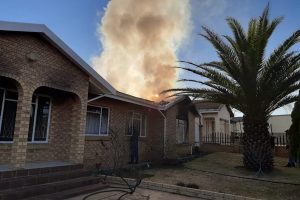