All the cops could submit to court was the suspects' confessions, which appeared to have been tortured out of them. Karabo Mokhosi and Tebogo Chidi, who were acquitted of the family massacre. Picture: Ilse de Lange.

Two North West men who were accused of massacring a police constable and his family walked out of the High Court in Pretoria as free men yesterday after being acquitted because of a shoddy police investigation.

Sebati, who had several businesses, was gunned down while he was counting money at his home in Mmakau outside Mothutlung while his wife, son and daughter were gunned down in their beds. His 15-year-old daughter, who was outside the house when the group of armed attackers stormed in, was wounded in the leg but managed to survive by pretending she was dead.

The suspects, who robbed the family of cash, cellphones and Sebati’s service pistol, fled from the scene in the family’s car, which was later found abandoned.

Judge Ratshivumo described the police investigation into the massacre as “one blunder after another” and found there was no credible evidence to link Mokhosi and Chidi to the murders.

No evidence about cellphones, ballistics or fingerprints were presented, the murder weapons and Chidi’s service pistol were never recovered and the only evidence against the two accused were their inadmissible confessions to the police.

A man who was arrested for the murders but later turned state witness claimed Mokhosi had told him in their cell about a failed transaction with Sebati involving “stones” and said “he had to do something”.

The witness only revealed in cross-examination that Mokhosi had been booked out of the cells that night and could no longer walk on his return as he had blisters under his feet from where the police had burnt him with a cigarette lighter. Mokhosi also later complained that the man had robbed him of his shoes.

The judge said it was unlikely that Mokhosi would have made confessions freely and voluntarily after being tortured. Photos taken of Mokhosi and Chidi showed that both had rings and bleeding wounds around their wrists caused by handcuffs, which showed that pressure had been exerted on them before they made the confessions.

Both accused had confessed to the police that the murder weapons were at their homes, but must have lied because nothing was found and it could therefore not be believed that they had not lied in their confessions about the murders as well, the judge said.

In addition, the information contained in their confessions was also contradicted by the evidence before court and it appeared that information about the murders was well known to the whole community before the confessions were made.

Mmatshepo Sebati’s bereaved family told reporters they were very unhappy about the court’s ruling and felt unsafe in their own community because the real killers might still be out there. They appealed to anyone who could help them to solve the gruesome family murder and said they were considering approaching the Independent Police Investigative Directorate to investigate the police’s failure to do their jobs properly. 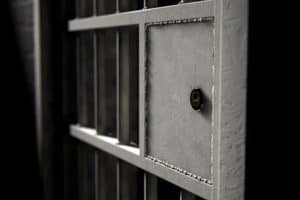 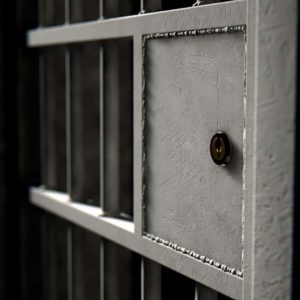