After a domestic dispute, a suspect was arrested after police discovered drugs on his property. 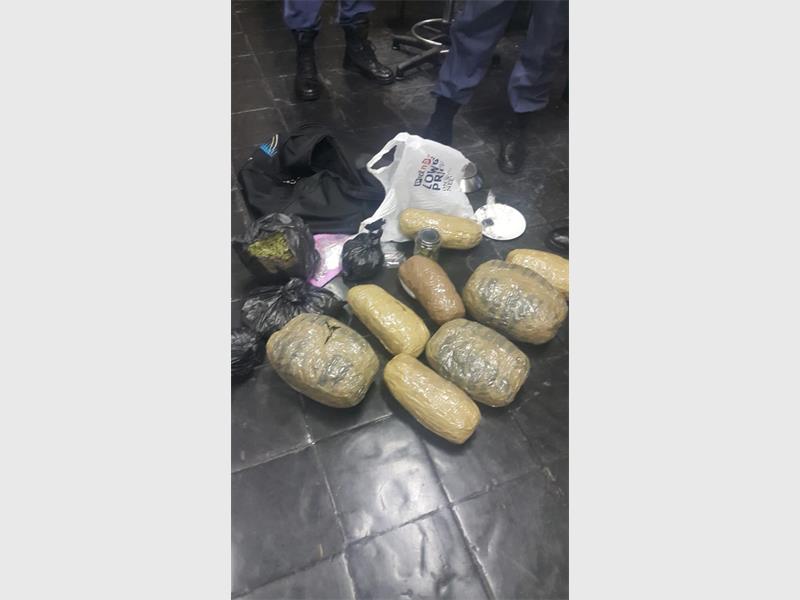 In the early hours of last Thursday, police received a complaint of domestic violence at an apartment on Dover Street.

On arrival, officers knocked at the door, but access to the property was denied. Due to the sensitivity of complaints of domestic violence, and the possibility of the victim being assaulted, the officers were forced to seek other measures to access.

After numerous attempts, the suspect eventually opened the door at about 4am. A preliminary investigation was conducted, and it appeared the complainant had been assaulted by her boyfriend and threatened with violence the whole night.

Randburg police spokesperson Captain Makgowanyana Maja said: “The officers opened a case docket, and due to the suspicion of why access was denied for approximately two hours, they decided to search the house in case the suspect had something to harm the victim with.” 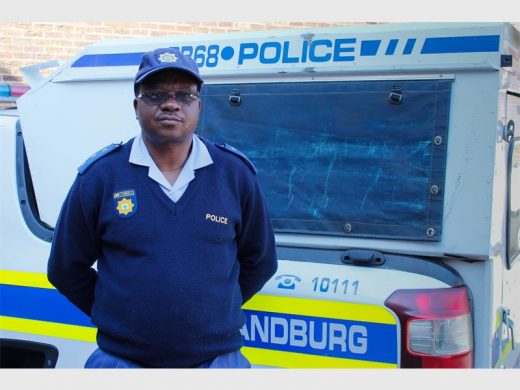 The suspect was immediately arrested, and is expected to appear in the Randburg Magistrates’ Court to face numerous charges, including assault under domestic violence and drug dealing.