Workers maintain that the full-blown strike will affect the entire province. 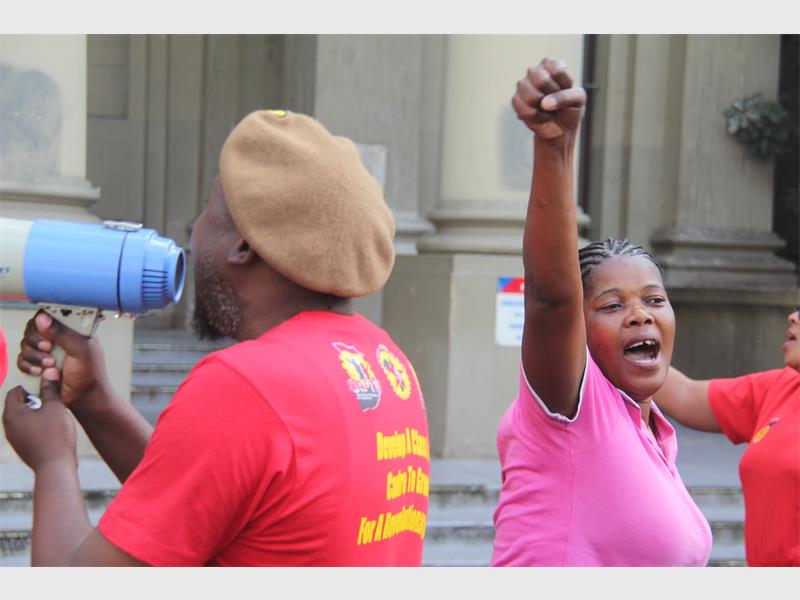 On Monday, the unions and representatives from Sapo met to resolve the wage dispute in talks that were facilitated by the Commission for Conciliation, Mediation and Arbitration (CCMA).

According to CWU provincial secretary Thami Mzileni, the 3% salary increase that Telkom is offering is “a slap in the face”, while the Post Office has not made any offer at all.

“The entire province will go on a full-blown strike. We wish to warn and advise both small and big businesses that they’re going to be negatively affected as a majority of our technicians are members of the Communications Workers Union. We are saying this to advise and make you aware as a majority of businesses use Telkom, both fixed lines and data services,” he said.

Meanwhile, the union has also come out with allegations that the Post Office is not ready to handle the Social Security Agency (Sassa) account, adding that government should rather invest in upgrading infrastructure and networks in the Post office. The union said social grant recipients would not be able to receive their grants because there were some Post Office brances in the province that had been shut down.

Sassa payment dates: When to collect the R350 SRD grant in December
6 hours ago
6 hours ago

Sassa payment dates: When to collect the R350 SRD grant in December
6 hours ago
6 hours ago